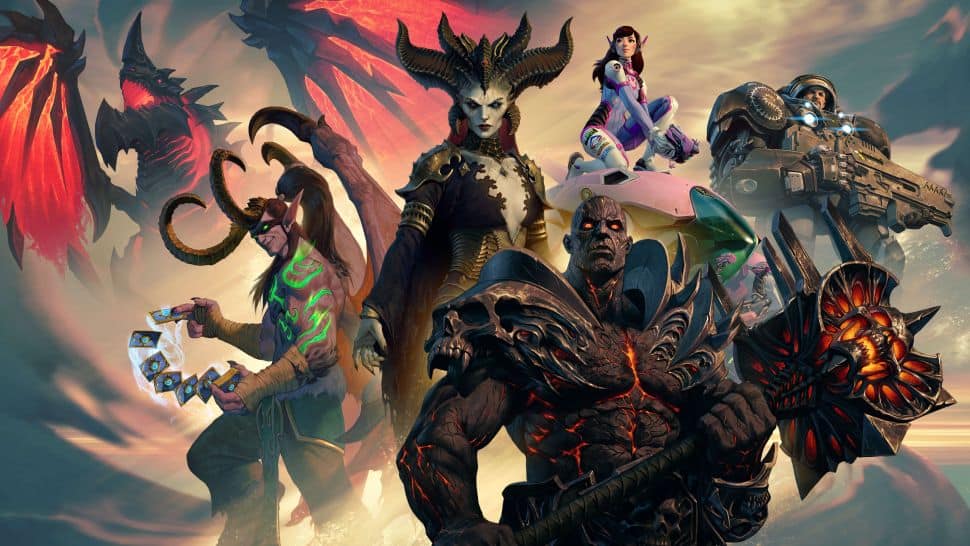 Microsoft has announced it will buy troubled developer and publisher Activision Blizzard.

The landmark acquisition is valued at around $68.7 billion, being bought out at $95 a share. It’s Microsoft’s biggest acquisition to date, and once the transaction closes it’ll make the company the world’s third-largest in gaming by revenue.

A statement from the gaming and software developer read: “Today, Microsoft Corp. announced plans to acquire Activision Blizzard Inc., a leader in game development and interactive entertainment content publisher. This acquisition will accelerate the growth in Microsoft’s gaming business across mobile, PC, console and cloud and will provide building blocks for the metaverse.”

Microsoft Gaming CEO Phil Spencer clarified that Bobby Kotick will continue in his position as CEO of Activision Blizzard for the time being, though staff will begin reporting to Spencer once the transaction closes. He also said that Xbox will “offer as many Activision Blizzard games as we can within Xbox Game Pass and PC Game Pass, both new titles and games from their catalogue.”

“When you think about potential opportunities,” Spencer later added on a conference call, “like, say, offering Diablo, Call of Duty or Overwatch via cloud streaming to anyone on any device, you can see just how exciting this deal really is.”

The press release also mentions in passing that Game Pass now has “over 25 million subscribers” worldwide. The news comes after Spencer said he was “evaluating all aspects” of Microsoft’s relationship with Activision Blizzard in November following months of sexual assault and workplace harassment allegations, adding that he was “disturbed and deeply troubled by the horrific events and actions” at the company.

Microsoft has said it expects the deal to be completed in the 2023 financial year, which is July 2022 until July 2023: Until the acquisition is finalised, Activision-Blizzard will continue to operate as normal. The boards of directors of both companies have approved the transaction.

On a conference call, Microsoft CEO Satya Nadella addressed the recent workplace controversies that have dogged Activision-Blizzard and its culture: “[W]e believe it’s critical for the Activision Blizzard to drive forward on its renewed cultural commitments. We are supportive of the goal and the work Activision Blizzard is doing, and we also recognize that after close, we will have significant work to do in order to continue to build a culture where everyone can do their best work.”

On the same call Bobby Kotick also spoke about the deal: “As we thought about possible partners, all roads ultimately led to Microsoft. Microsoft has all the important technologies we need to deliver the next generation of games. And like Activision, Microsoft has a cultural passion for gaming that goes back to the 1980s. Microsoft’s culture of inspiring people through caring and empathy is a powerful motivator, and one we embrace as we renew our resolve in the work we’re now doing to set a new standard for a welcoming and inclusive workplace culture.”

When the deal is finalised, Microsoft will become the third-largest gaming company in the world, behind Tencent and Sony.