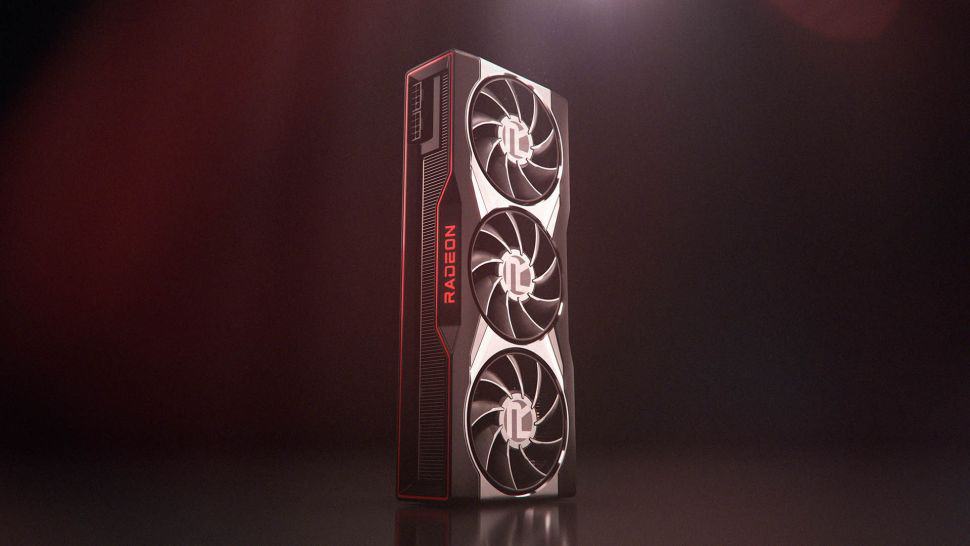 AMD could be preparing a Radeon RX 6000-series refresh for release later this year, multiple leakers say. Not much is known about this refresh, nor what it could mean for the current lineup, though it may act as a stop-gap solution before graphics cards based on the RDNA 3 architecture roll around.

Two reports reference the update: one from Twitter leaker Greymon55 and another from Chiphell leaker wjm47196.

The Chiphell comment suggests a release between April and June, 2022, and that these new cards would likely replace the existing RX 6000-series graphics cards, such as the RX 6800 or RX 6800 XT.

What might be upgraded on these refresh cards is not yet known, if anything at all. The going theory is that faster GDDR6 memory chips will replace the existing 16Gbps ones fitted on most of the existing RX 6000-series—the speedier modules would most likely be rated to 18Gbps.

Punters also posit that AMD may use TSMC’s 6nm process for any possible refresh of the RX 6000-series, though neither leak so far backs up these claims.

There’s no guarantee that AMD will refresh the RX 6000-series, however. A lot can happen in a short period of time, especially during the ongoing semiconductor shortage, and plans such as this can, and often are, canned at a moment’s notice.

But what does AMD have to gain from an RX 6000-series refresh? Well, it does have some incentive to do just that. Nvidia recently released the RTX 3080 12GB, a moderately improved version of its RTX 3080 10GB, and these new and improved models are already selling at a large premium over matching RTX 3080 10GB cards. Now these cards wouldn’t be worth their new sticker price if the market were in any way grounded, but it’s not. Prices are sky-high and third-party GPUs sell at a massive premium, due to the semiconductor shortage. These new and improved RTX 3080 models from Nvidia will likely sell despite their high price tags and relatively minimal performance gain over pre-existing models, and that’s to the benefit of Nvidia and its partners overall.

AMD would also be set to gain by releasing moderately improved models of its existing GPUs at higher prices. Let’s just hope there’s also something in it for us PC gamers.

After all, we’ll be looking towards RDNA 3 before long. The next-generation GPU architecture from AMD has long been touted for a 2022 release, and with these cards on the horizon, I do wonder how many will be tempted by a refreshed RX 6800 XT?