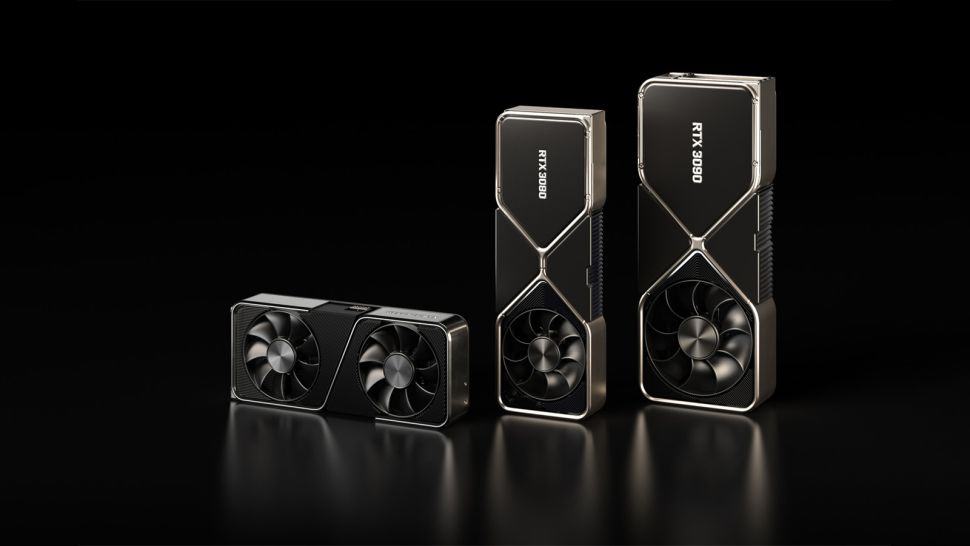 Popular graphics cards from both AMD and Nvidia are starting to fall in price after many months of suffering from artificial inflation. While still selling for over the MSRP (manufacturers recommended retail price), 3DCenter reports that the NVIDIA GeForce RTX 30 series is currently selling for around 77% over MSRP vs the 87% over from last month. The AMD Radeon RX 6000 series is also seeing a similar reduction, currently retailing for 67% over MSRP instead of 83%.

Cards in the Nvidia Ampere and AMD RDNA2 series have had their prices affected by numerous issues since all of their respective launch dates, such as the ongoing chip shortage causing production capabilities to not match the growing demand and competition from Ethereum crypto miners. While the falling prices we’re seeing are still much higher than they should be, it’s good news that things look like they’re back on the right track.

Better yet, despite this drop coinciding with the current crypto market crash, it’s likely that hasn’t actually affected the drop in prices that we’re seeing yet so there’s a good chance that the falling value of Bitcoin and Ethereum could push the price of popular GPUs like the GeForce RTX 3080 and Radeon 6700 XT even lower.

We’ll know for sure if the crypto market crash has affected GPU prices in next month’s report, but as VideoCardz reports, Ethereum has just marked its lowest value since August. This could act as a decent deterrent for GPUs against miners as the ETH 2.0 proof-of-stake update is set to drop in June 2022, meaning It will now take years rather than months to generate enough revenue from mining to pay off the initial investment of buying graphics cards.

Given its unlikely that the cryptomarket crash had anything to do with the fall in GPU prices, it isn’t immediately clear what has caused things to start stabilizing just yet, but availability has also shown some improvement in recent weeks with 3DCentre mentioning in a tweet alongside its findings that “Availability better again, really no problems to get cards”, which could have influenced the market.

As always, let’s try not to get our hopes up. We’ve seen both GPU prices and availability fluctuate over the last 14 months so it’s unlikely that this will fix the situation overnight, but it does at least bode well that folks have a better chance at getting themselves the GPU they want, and at a half-decent price.

Analysis: We’re not out of the woods yet

A blend of misfortune means no singular reason can be blamed for the current market situation, but a key issue is a supply, with the Covid-19 pandemic causing production to slip. This combined with smaller issues such as the rise of crypto mining in the last 18 months and increased market demand has created the ‘perfect storm’ we’ve been trapped in. Other than the market being flooded with affordable GPUs to discourage scalpers, there’s no easy fix.

When the ETH 2.0 update goes live, it could effectively end the use of consumer graphics cards in Etherium mining rigs, but it’s very important to note that this isn’t the only issue causing the stock shortage and inflated prices we’ve been blighted with. While it could certainly make cards easier to acquire, it’s unlikely to fix the entire situation and set all GPUs back to MSRP across global retailers.

If you’ve been trying to get your hands on a new GPU at a reasonable price then you’re in for a lengthy wait. Our best advice is to look into buying a gaming laptop or, if your internet connection is good enough, consider trying streaming services like Nvidia GeForce Now. With any luck, production will increase and the graphics card market could start to eventually stabilize, though its likely things could remain dicey until both AMD and Nvidia release their next generation of cards.