The Epic Store will keep giving away games in 2022 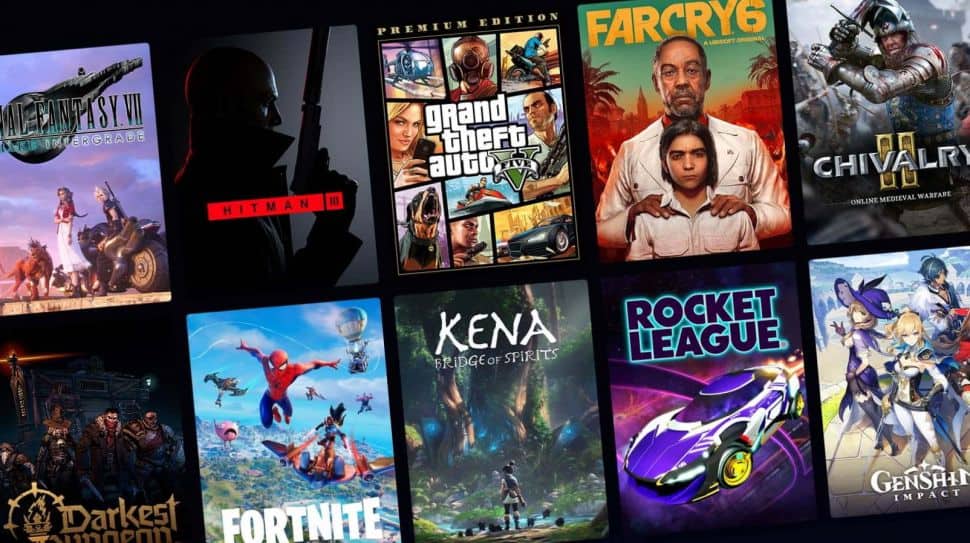 The Epic Games Store gave away over 765 million free games in 2021—even more than it handed out in 2020—and in its new year-in-review roundup, Epic confirmed that it will continue with the freebies through 2022.

2021 was a big year for Epic. The number of games available on the Epic Store nearly doubled since the end of 2020 and now stands at 917, and the number of users has grown to 194 million, an increase of 34 million over the 2020 total. Spending on the store in 2021 went up to $840 million, an increase of 20% over 2020, but interestingly the percentage of that total spent on third-party games—that is, stuff not published by Epic, which I take to mean primarily Fortnite V-bucks—held roughly steady at 36%, versus 37% in 2020.

Epic also trumpeted the addition of a shopping cart to its store in 2021, which is definitely a plus (if somewhat overdue), as well as achievement support (currently offered in 25 games on the Epic Store) and a number of other improvements made over the year. 2022 will see continuing upgrades for both developers and customers, including a full release of self-publishing tools in 2022 “which will make the process of launching a game on the store more efficient and seamless,” and player profiles that “will give players a place to see all of their achievements in one place, track their playtime across their library, and more.”

“We’ve heard a lot of feedback from players regarding Library and Download management, and we’re going to be actively addressing those in the coming year,” Epic said. “That includes the ability to prioritize and queue selected games for downloads, more options to help you filter and organize your library, letting you see more of your games in the library view, and the functionality to view your library outside the launcher.”

Other improvements in the works include:

And, the big news amidst it all, the free games will continue to flow. I was half-wondering if Epic might decide to pull the plug on the program—after two years of giveaways, it’s feeling a bit mundane—but it’s not done yet: “We’re excited to confirm that weekly Free Games will continue in 2022,” Epic said.

(To be clear, I’m happy the giveaways will continue: Routine it may be, but I do like me some free games.)

Today also saw the kickoff of the Epic Store’s Lunar New Year Sale, with discounts of up to 75% and a coupon for an extra $10 off any purchase over $14.99. The sale runs until February 10.

And here’s an handy infographic: