Sony strikes back, acquires Bungie for $3.6B 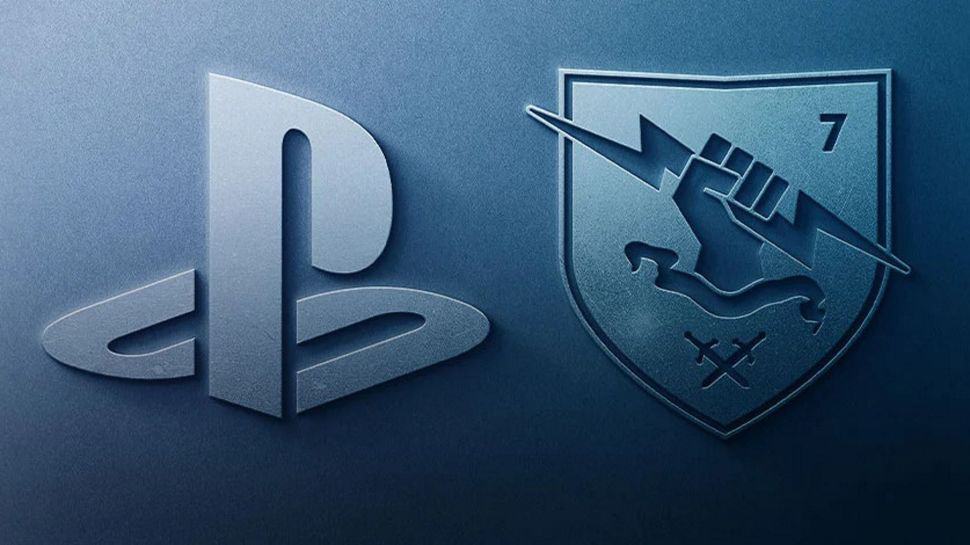 In yet another major blockbuster acquisition, Sony has announced that it has made a deal to acquire Destiny developer Bungie for $3.6 billion.

Bungie will remain “an independent subsidiary” of Sony Interactive Entertainment, according to a GamesIndustry report, headed up by current CEO Pete Parsons. Sony also committed to keeping Bungie a multiplatform developer, and it will have the option “to self-publish and reach players wherever they choose to play.”

“We’ve had a strong partnership with Bungie since the inception of the Destiny franchise, and I couldn’t be more thrilled to officially welcome the studio to the PlayStation family,” Sony Interactive Entertainment president and CEO Jim Ryan said.

“This is an important step in our strategy to expand the reach of PlayStation to a much wider audience. We understand how vital Bungie’s community is to the studio and look forward to supporting them as they remain independent and continue to grow. Like Bungie, our community is core to PlayStation’s DNA, and our shared passion for the gamer and building the best place to play will now evolve even further.”

In its own announcement, Bungie said Sony “unconditionally supports us in all we are,” as it “begins our journey to become a global multi-media entertainment company.” It also said that the acquisition will have no impact on Destiny 2 or the upcoming Witch Queen expansion, and—very importantly—said that its future projects will not become PlayStation exclusives.

The deal isn’t on the same scale as Microsoft’s buyout of Activision Blizzard, but it is a major studio acquisition by any measure. It’s also an interesting step for Bungie: Following its founding in 1991, the studio was acquired by Microsoft in 2000 and played a big role in making the original Xbox a major success for with Halo: Combat Evolved. It regained its independence in 2007, then signed a ten-year publishing deal with Activision in 2010; it terminated that deal in 2019.

One potentially interesting point in all this the $100 million investment that Chinese online gaming company NetEase made in Bungie in 2018. That investment was meant to help fund the creation of new, self-published games and transform Bungie “from a single franchise development team into a global, multi-franchise entertainment studio.” It’s not yet known how that investment will be impacted by the Sony acquisition.

More information about how the acquisition will impact Bungie and the future of Destiny 2 are up at bungie.net.