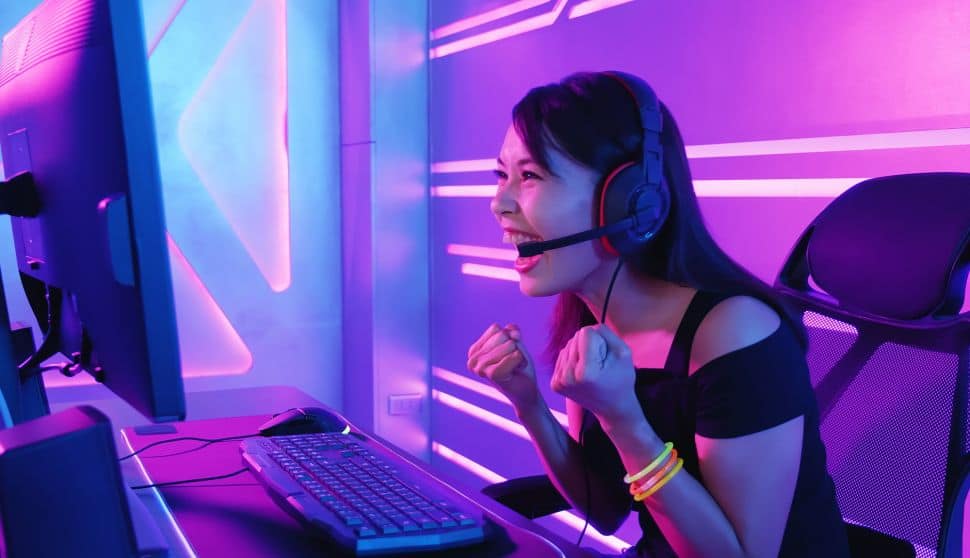 BOE Technology has pulled off a world-first in terms of the fastest ever refresh rate, with a panel that hits 500Hz.

BOE (Beijing Oriental Electronics) is a major player in panel production, and as spotted by Chinese news site Sina (via Tom’s Hardware), the company has managed to engineer a 27-inch monitor with a Full HD resolution and 500Hz refresh rate.

Clearly a gaming monitor designed to drive the highest frame rates possible for top-level competitive gaming, as you might expect it also has a response time of 1ms.

No other info is provided on the display, but Tom’s also points out that it offers 8-bit color and support for an 8-lane eDP signal.

The monitor uses a ‘high-mobility oxide backplane’ to facilitate the serious shift up in gear to 500Hz, which is a big step when you consider that currently the fastest panels on the market offer a refresh rate of 360Hz.

At this point, this is a prototype model, so it’s not clear when BOE might try to push for actual volume manufacturing of such a monitor – but that’s likely quite a way down the line.

Analysis: So fast it hertz (your wallet)

A 500Hz monitor using this kind of fancy new tech will doubtless empty your wallet when (or perhaps if) it eventually does get released. As we noted above, this would be targeted at pro gamers not short of bucks, of course, although the 27-inch size is an odd choice when you consider that most of the folks who want a super-fast 1080p display to drive frame rates through the roof go for a smaller 24-inch panel.

Typically, with 27-inch we’d expect to step up to 1440p, and this is the other route high refresh rate monitors are taking. Nvidia is making a fresh push for 1440p ‘esports displays’ to take the baton from 1080p, now that its high-end GPUs can keep pace with majorly high frames rates at 1440p (at least in less taxing esports games), and we’ve seen the likes of the AOC AG274QGM being readied for release.

That latter is a 300Hz monitor, but that’s plenty enough for most gamers realistically, and there are diminishing returns above 300Hz anyway (or arguably 240Hz for that matter). You may end up paying a premium that simply isn’t worth it, frankly – and even in less demanding titles, driving 500 frames per second (and a solid 500 fps, not just peaking at that) isn’t going to be easy either.

Still, it’s nice to have options, and we can’t deny we would want to give a 500Hz monitor a whirl if we were offered the chance in the future. As mentioned, we won’t see this kind of super-high refresh rate monitor on sale for some time, most likely next year in fact – remember that we’ve previously heard 480Hz monitors are on the way reportedly from AU Optronics and LG Display, but not until 2023.