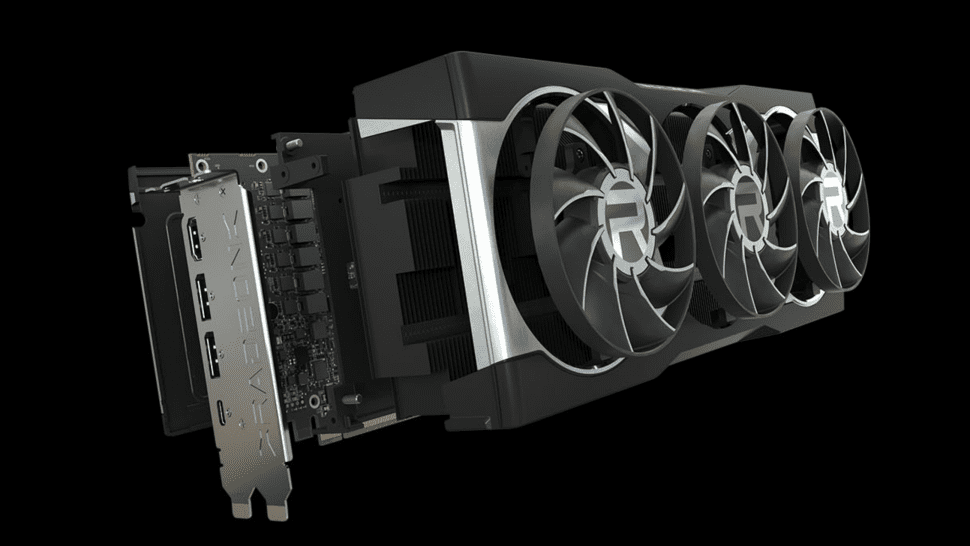 AMD’s Radeon RX 6900 XT graphics card has been pushed to 3.3GHz with a monster overclock that has set multiple new records for 3DMark Fire Strike.

The card in question was a Navi 21 XTXH GPU (the pre-binned model built on chips able to reach faster clock speeds), and the overclock was achieved by Team OGS from Greece (specifically, Stavros Savvopoulos).

Team OGS used liquid nitrogen cooling to hit 3.3GHz, and paired the 6900 XT with an Intel Core i9-12900K clocked up to an equally huge 6.9GHz, as Wccftech reports.

Interestingly, this beats another freshly-set Fire Strike record from South Korean overclocker, biso biso, who managed 62,389 for the overall score, again with the RX 6900 XT (XTXH) GPU, and briefly held the top spot. Previous to that, the record was held by Kingpin who went a very different route, using four GeForce GTX 1080 Ti GPUs in SLI (meaning they’re linked together).

Analysis: Speed and stability for the win

You may recall the excitement around the XTXH version of the 6900 XT coming out in terms of it being an overclocking dream, with AMD lifting the previous limit of 3GHz clock speeds up to 4GHz with this higher-binned Navi 21 GPU. And that anticipation has proved spot-on with huge overclocks like this new one.

That said, we have seen the 6900 XT reach 3.3GHz before – in fact Team OGS did this back in May 2021 – but the difference here is that this was a more stable overclock, maintaining that speed throughout the whole benchmark, and thus achieving that better score.

Looking at the Fire Strike Top 10 results, it’s dominated by this AMD graphics card, with all entries but two being the 6900 XT. For Nvidia, only the aforementioned quad GTX 1080 Ti score is now at number three, with an RTX 2080 Ti dual SLI overclock sitting at number 10. The highest RTX 3090 score (Nvidia’s most powerful single consumer GPU) sits at number 34, by the way.