AMD could launch a new budget RDNA 2 GPU in May 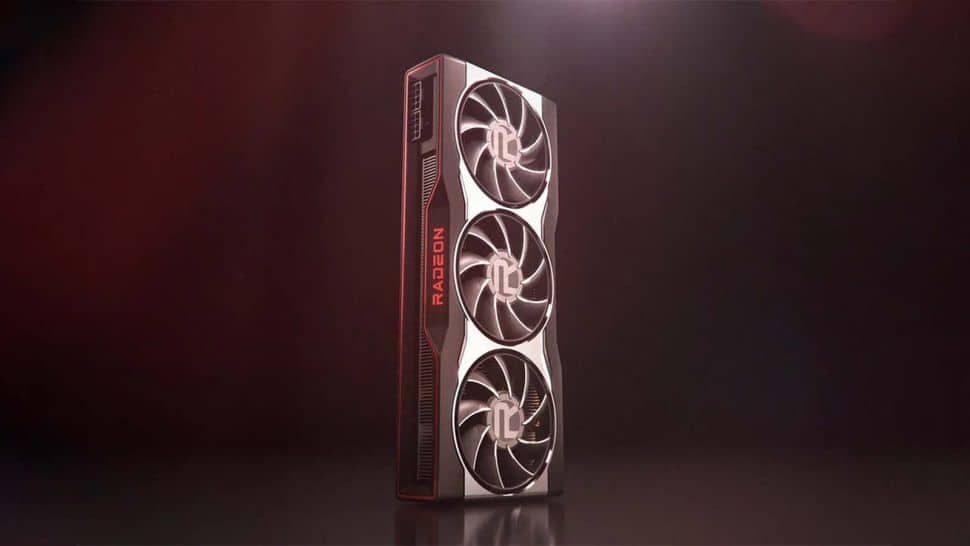 AMD could be readying an even cheaper budget graphics card for release in May, and we’ve also heard about a potential launch timeframe for those rumored RX 6000 Series refreshed GPUs, too (more on that later).

But first, the purported budget model: this will be the RX 6500, and according to hardware leaker Greymon on Twitter, it might arrive in May, and will have similar specifications to AMD’s recently revealed RX 6400.

If you recall, AMD showed off the RX 6400 at CES 2022, but then let us know that this would be for OEMs only (meaning you’ll only be able to get one as part of a prebuilt PC). It’s the RX 6500 XT which is on shelves (albeit very scarce at launch), but if Greymon is right, a vanilla RX 6500 will join it in a few months, with pretty similar specs to that RX 6400.

The RX 6400 offers 768 Stream Processors and 4GB of GDDR6 video memory, with clocks at just over 2000MHz and 2300MHz for base and boost respectively.

As for the price of the RX 6500, Greymon believes it will be pitched around the $130 mark in the US (about £95 / AU$180, to give you some idea of the ballpark – but remember that currency conversions aren’t really any indication of GPU pricing in different regions).

Greymon also threw in some extra info about the RX 6X50 refresh which is supposedly in the wings, adding to their previous rumors a couple of weeks back on this topic. It seems that these revamped cards are set to arrive around the middle of the year, in June or July.

Analysis: A refreshingly strange move – and the specter of price inflation

Regarding the 6X50 refresh, Greymon further observes that the next-gen AMD cards based on RDNA 3 will arrive early in Q4 – so presumably October – so the launch of overhauled top-end RDNA 2 models coming in June would only give a few months breathing space.

This doesn’t make much sense to us – why produce a stopgap refresh of existing models when the next-gen will be so close at that point? Unless Greymon is pitching the RDNA 3 release as overly optimistic there. We also previously speculated about the 6X50 cards being 6nm, but Greymon clearly rules this possibility out – so aside from faster memory (18Gbps) as previously outlined, it’s not clear how these refreshed GPUs would differentiate themselves meaningfully (or where the ability to, say, crank up clock speeds would come from).

On the whole, we remain pretty skeptical on this one, but if this is indeed planned by Team Red, we will doubtless hear further rumors in the near future if the launch is due for June.

In these depressing days, GPU pricing is still way above MSRPs (albeit they have dropped a bit lately), and even with more affordable cards like the newly launched RX 6500 XT, it might be officially $199, but the cheapest listing on Newegg US for example is currently $270. There is one GPU at $200 and one at $230, but both are out of stock (and notably, when we looked on launch, there were four 6500 XT cards priced at $200 – so clearly marking up is already going on).

In short, even if the rumored $130 is on the money for the RX 6500 variant, don’t expect to be able to buy a GPU for that amount. That said, come the middle of the year, we hope to see the graphics card supply situation improve, and thus pricing as well – coupled with Intel coming to the market with Arc Alchemist GPUs, and introducing some more competitive pricing, with any luck, at the budget and higher-end.