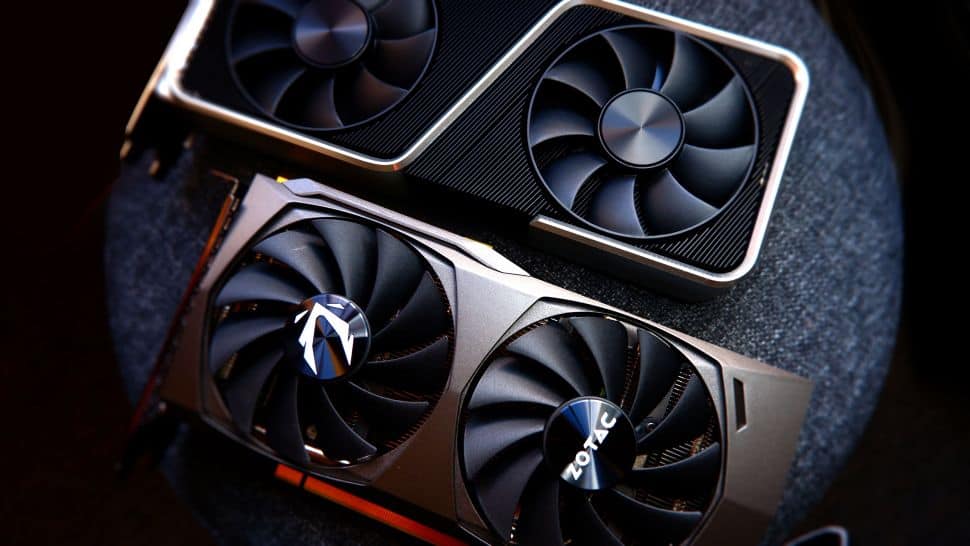 Nvidia’s attempts to block cryptocurrency miners from making a profit with its GeForce RTX 30-series gaming GPUs may not have had the desired effect. In fact, mining platform NiceHash tells PCMag that it “did not discourage miners at all.”

The Lite Hash Rate (LHR) mining limiter was implemented by Nvidia as a deterrent to cryptocurrency miners gobbling up the limited GeForce graphics card stock available over the past few years—worsening the impact of the ongoing silicon shortage on PC gaming. It essentially put a brake on hash rate when the GPU detected it was being used for the purposes of Ethereum mining.

Nvidia’s first attempt to implement LHR was bungled by its own driver release, which circumvented the limiter in some cases. Miners swiftly figured that one out, so Nvidia tried again and in a large part succeeded to implement LHR on a large scale.

Nowadays, all new RTX 30-series GPUs are fitted with the hash rate limited, even though they’re not always denoted as LHR specifically. This, Nvidia believed, would result in “more GeForce cards at better prices into the hands of gamers.”

The current market wouldn’t suggest this to be the case, though it’s tough to discern actual sales figures and which cards go where after sale. At least according to miners speaking to PCMag, though, LHR hasn’t been as great of a deterrent as we would have hoped.

Teeter is a cryptocurrency miner based in Colorada, and has around 95 GPUs to mine with in total, around 20 of which are LHR cards.

He says LHR “isn’t a deal breaker for miners.”

Another miner, Tim Tarshis, who owns nearly 30 LHR GeForce RTX 3060 graphics card, says that he bought these because there were more of them available at the time. He has since “unlocked” these cards to increased their mining capabilities to around 70–74%, which is one way the mining community has figured out to make these cards worthwhile.

The same goes for Sev, another miner, who says he bought LHR cards because resellers had snapped up the non-LHR cards and there wasn’t much selection.

Sev actually mines another coin to turn a profit with the LHR cards, thus showing the reported futility of the limiter in preventing demand. Nvidia’s LHR only limits Ethereum mining, and other alternative cryptocurrencies can still be mined with a high efficiency.

“To be honest, mining with LHR versus non-LHR isn’t much of a difference. At this point there’s coin even better than ETH (Ethereum) to mine for my purposes of monthly withdrawals rather than holding,” Sev says.

As Ethereum moves towards proof-of-stake, albeit slowly, it’s possible that Nvidia’s LHR will become entirely redundant, as miners move towards mining other alt-coins instead.

Cryptocurrency platform NiceHash, which was subject to a multi-million dollar hack in 2017, believes LHR does little to deter miners already, however. It strongly suggests that LHR “did not discourage miners at all.”

None of which is good news for PC gamers. Though we’re getting quite used to that by now. The shortage of GPUs may ease a little in 2022, though it’s not yet expected to ease entirely until 2023 at the earliest.