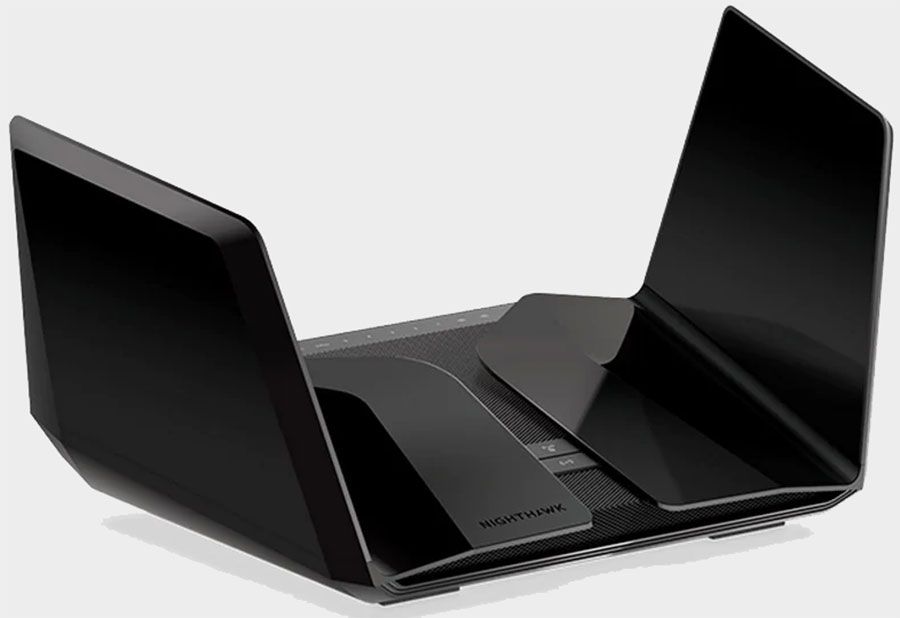 The global semiconductor shortage strikes again, but this time, it’s not GPUs that are in the headlights, but Wi-Fi 6E components. A new report from Dell’Oro (via Tom’s Hardware), states that Wi-Fi 6E adoption has been severely hampered by supply chain issues.

A summary of the report states: “Although manufacturers launched Wi-Fi 6E products in mid-2021, products are either not available, or they are in very limited supply.  Supply constraints have prompted manufacturers to focus on enabling the availability of popular models by re-designing these models with components that are more readily available,” said Tam Dell’Oro, Founder, CEO and wireless LAN analyst.

The report goes on to state “Ecosystem players do not see constraints easing until the end of 2022. With Wi-Fi 7 products shipping as early as 2023, we predict users will bypass 6E”.

Wi-Fi 6E support is commonly found in high end PC motherboards, laptops and smartphones. However, Wi-Fi 6E routers are not widely available, and those that are are either expensive or in low supply. There’s also the issue of inconsistent and very slow governmental approvals of 6GHz band access. All of this is preventing widespread adoption when compared to Wi-Fi 6.

Final ratification of the standard is not expected before 2024, but development is well underway. MediaTek has demonstrated prototype hardware that “can achieve the maximum speed defined by IEEE 802.11be”. That’s currently at least 30Gbps, which is three times as fast as Wi-Fi 6 and fast enough to make 10G LAN look sluggish. Depending on the final standard, indications are that 40Gbps connections are possible. Wi-Fi 7 aims to cut the cords, Genuinely.

It makes full use of the 6GHz band along with a wider 320MHz channel width and MLO, or Multi-Link Operation which dynamically assigns different channels and frequencies to deliver better performance with less interference. And of course, it’s back compatible with current Wi-Fi standards.

As someone who frequently transfers hundreds of gigabytes of game files between PC’s for reviewing purposes over an inadequate network, a proper Wi-Fi 7 network would solve all of my complaints. Transferring a half dozen games would take mere minutes, along with allowing things like untethered VR use and transmission of 4K streams all at the same time.

So, while Wi-Fi 6E routers and infrastructure might be prohibitively expensive now, perhaps waiting for Wi-Fi 7 is a possibility for your household. Dell’Oro expects the first Wi-Fi 7-enabled products next year, likely based on a draft 802.11be standard. While we all wait for Wi-Fi 7, take a look at our best gaming router Wi-Fi router picks.