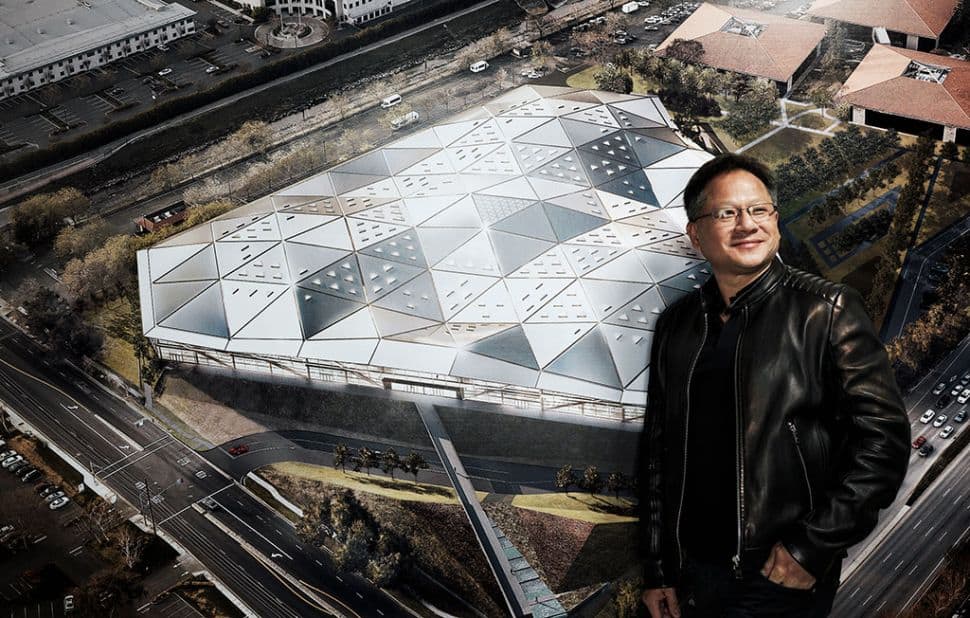 Nvidia is no longer buying Arm from SoftBank, following stiff regulation from across the globe. The GPU giant released a statement officially terminating its acquisition attempt, which would have made records in tech at even the conservative $40B outlay. Nvidia will, however, remain a 20-year licensee of what it’s CEO has described as the “most important CPU architecture of the next decade.”

“Arm has a bright future, and we’ll continue to support them as a proud licensee for decades to come,” Jensen Huang, CEO of Nvidia, says. “Arm is at the center of the important dynamics in computing. Though we won’t be one company, we will partner closely with Arm. The significant investments that Masa has made have positioned Arm to expand the reach of the Arm CPU beyond client computing to supercomputing, cloud, AI and robotics.”

Arm will instead be listed as a publicly traded company, the company has confirmed. That’s back to Plan A, then, as an IPO was reportedly the first option considered by Arm’s owners, Softbank. This IPO may be in the US, which may not be to everyone’s tastes.

Arm has also appointed a new CEO, who will take over from Simon Segars. Rene Haas (assumedly no relation to Gene Haas, the Nascar and F1 team owner) will take over following a half decade at the helm of the Arm IP Products Group. Before joining Arm in 2013, Haas also spent seven years as VP and GM of computing products at, you guessed it, Nvidia.

Arm’s owner Softbank also gets to walk away from the deal with $1.25B in Nvidia’s cash, which was prepaid as the two companies acquisition deal was worked on.

So, Softbank is walking away with Nvidia’s cash, and Arm is reverting back to its original plan of an IPO. But what is Nvidia going to do?

Well, it might be down some cash, but Nvidia is still a licensee of Arm. No doubt we’ll see plenty of Arm chips in Nvidia’s product stack whether it’s the owner of Arm or not. Nvidia still needs CPUs, and while it’s often turned to AMD to provide them as of late, it’s also looking to use more Arm-based chips which it can design more to its own specifications.

No doubt it’s been a rocky road for Nvidia in its attempt to buy Arm. The US FTC actually moved to block the company’s purchase back in December, and the UK authorities were investigating the deal on national security grounds. The EU and Chinese regulatory authorities weren’t looking rosy either, and so it seemed perhaps a futile effort towards the end of late last year.

Though I doubt anyone wanted to tell Nvidia’s Jensen Huang that his hopes of building “the world’s premier computing company”, or owning a major CPU company, were dashed.