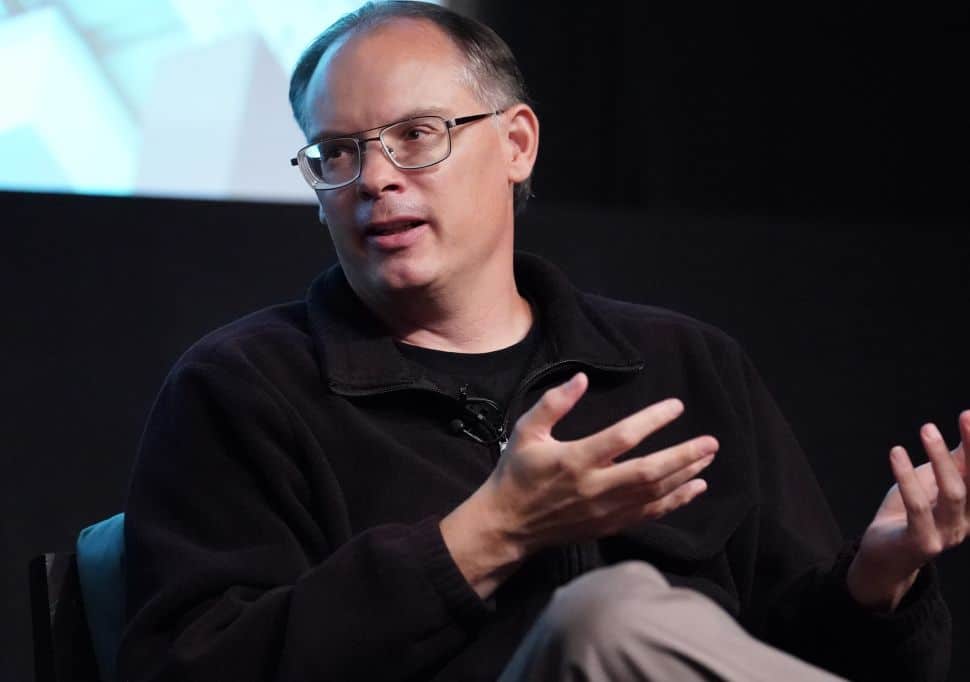 Epic Games CEO Tim Sweeney described the Steam Deck in 2021 as an “amazing move by Valve,” praising it as “an open platform where users are free to install software or their choosing.” But he more recently delivered some bad news for Fortnite fans who hoped to play the battle royale game on Steam Deck, saying that Epic does not have plans to update it for the handheld.

Fortnite isn’t on Steam, but it should still be able to run on the Steam Deck, which despite the moniker is an open-platform handheld that you can do whatever you want with. It’s a small Linux PC, if you want to treat it that way.

That led Twitter user Storm178 to ask Sweeney if plans are afoot to update Fortnite and its  Easy Anti-Cheat and BattlEye implementations so that it’ll run in Proton, the compatibility software that enables Windows-based games to run on the Linux-based SteamOS.

“Fortnite no, but there’s a big effort underway to maximize Easy Anti-Cheat compatibility with Steam,” Sweeney tweeted in reply. When asked why not, he replied, “We don’t have confidence that we’d be able to combat cheating at scale under a wide array of kernel configurations including custom ones.”

Sweeney’s suggestion that Easy Anti-Cheat (which is owned by Epic) is a reliable solution for other games on Steam Deck, but not for Fortnite, is surprising, although not entirely unreasonable given that Linux is open source and thus subject to fiddling and customization in ways that operating systems like Windows are not. Still, it’s not the sort of thing you might expect Sweeney to admit. In subsequent tweets, he expressed that it’s the size of Fortnite that makes it more vulnerable than other games.

“With regard to anti-cheat on the Linux platform supporting custom kernels and the threat model to a game of Fortnite’s size, YES THAT’S EXACTLY RIGHT!” he tweeted. “The threat model for anti-cheat varies per game based on the number of active players and ability to gain profit by selling cheats or gain prominence by cheating. Hence anti-cheat which suffices for one game may not for another game with 10, 100, or 1000 times more players.”

That hasn’t ended the conversation on Twitter, where numerous Fortnite fans are saying that Sweeney is in fact undermining confidence in Easy Anti-Cheat, and imploring him to reconsider. Things are somewhat more downbeat on the linux_gaming subreddit, where several users claim that Sweeney is either indifferent to, or actively hostile toward, gaming on Linux.

“Epic will never act in a way that will benefit Steam or the Steam Deck (and therefore Linux),” doublah wrote. “Even if they would also benefit from having Fortnite on another platform, they just do things out of spite for Steam at this point (like their policy on NFT and crypto games).”

(Shortly after Valve said it will not allow games with NFTs or cryptocurrency on Steam, Sweeney said the Epic Games Store “will welcome games that make use of blockchain tech.”)

I don’t buy into that conspiratorial angle myself—I’m not a programmer but I think the greater likelihood is simply that, as Sweeney said, trying to protect a game as popular as Fortnite from cheaters across multiple custom Linux distros is too much of a headache for the payoff of having it on the Steam Deck, which will likely be relatively small for now.