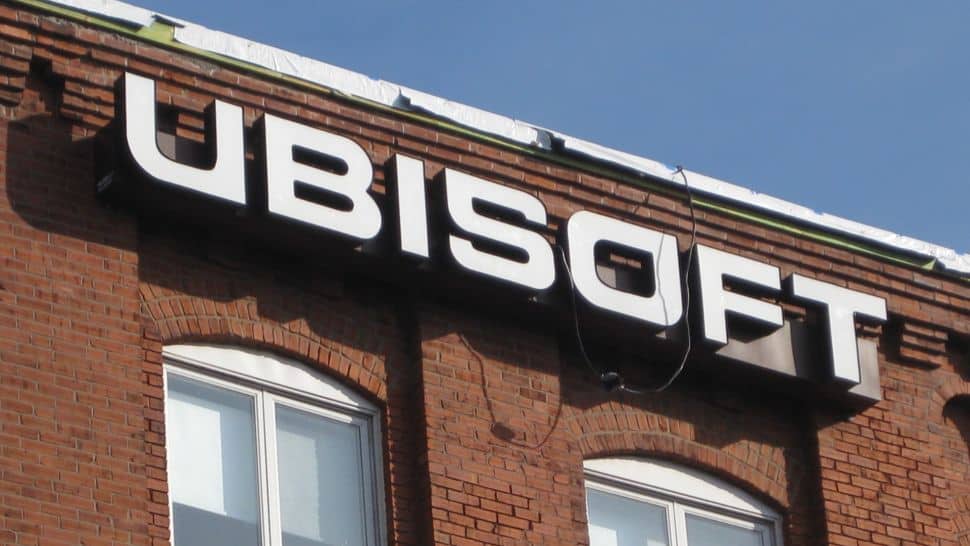 NFTs and blockchain technology seem to be losing favor with game makers. After an initial burst of enthusiasm, indie studios and major publishers alike are making a point of slowing their approach, or staying away from NFTs entirely. The one exception is Ubisoft, which seems determined to push ahead with the technology despite negative reactions from gamers and employees alike.

A new Bloomberg report says the friction between Ubisoft management and employees grew more intense on Thursday, after the company posted another announcement on its internal message board laying out its strategy for blockchain technology. That message, according to the report, prompted hundreds of negative replies from employees.

One employee said it was a “deeply embarrassing day” to work at Ubisoft, while another asked if management was “competing with EA for the ‘Most hated game studio by the public’ title.” Ubisoft’s handling of widespread workplace misconduct allegations at the company also came up: “Our confidence in management was already shaken by the handling of harassment claims, and now this?” one employee asked.

The messaging itself is also apparently an issue: One anonymous employee told PC Gamer that the wording of the latest update from management was “condescending as fuck” and contained no new information, which is a big part of why employees are so angry about it.

In an email sent to PC Gamer, a Ubisoft representative said the company’s Strategic Innovation Lab has “received a lot of feedback” on the matter, both good and bad, “and we take the encouragement as well as the concerns to heart.”

“How players can benefit is and always will be at the core of our thinking,” the rep said. “At Ubisoft, we value these internal exchanges and think they help make our games and our company stronger. However, sharing confidential information, including from internal forums, is a violation of our employment agreement, and, more importantly, a violation of the trust that team members place in each other to be able to freely express themselves and have candid, productive discussions. In light of that, we won’t comment further.”

It’s a reasonable statement: Technology is a means, not an end, and achieving a desired goal sometimes requires long, difficult conversations. Ubisoft’s biggest problem so far is that it hasn’t been able to explain what the “end” in this case really is. In December 2021, the French trade union Solidaires Informatique criticized blockchain technology as “useless, costly, [and] ecologically mortifying,” and said that it brings “no improvements or benefits to our games.”

Nicolas Pouard, vice president of Ubisoft Strategic Innovations Lab, pushed back on that assertion in January, saying that “gamers don’t get what a digital secondary market can bring to them.” As we noted at the time, though, the proposed system doesn’t appear to offer anything that isn’t already available in videogames; and what it does offer—unique numbers on otherwise-identical cosmetics—isn’t exactly compelling.