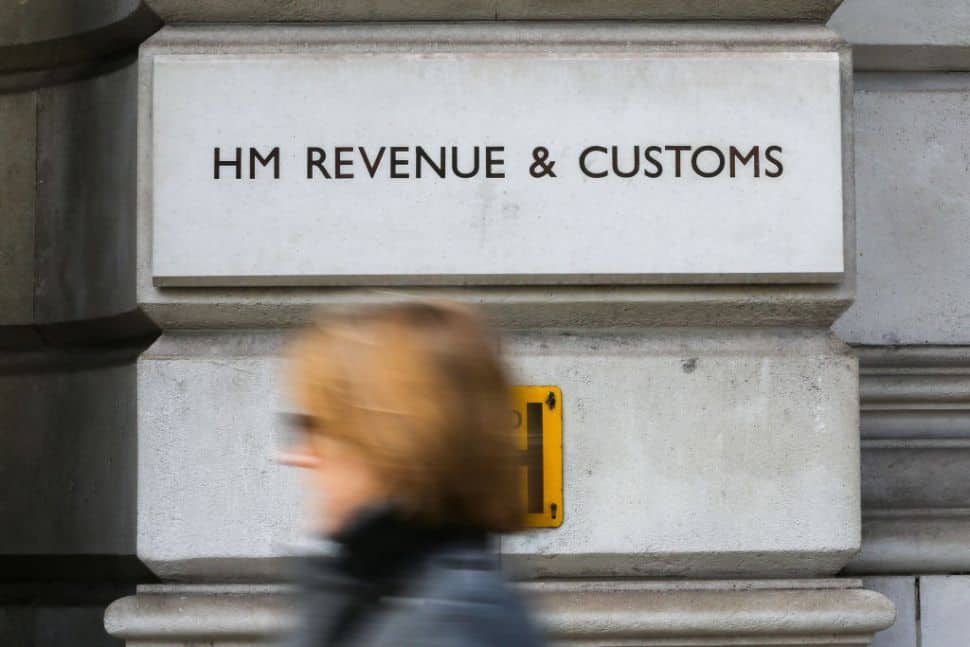 It seems like only yesterday that Cent, one of the largest NFT trading exchanges out there, halted transactions due to rampant counterfeiting. Oh wait, it was: As CEO Cameron Hejazi said about the current state of NFTs, “We realized that a lot of it is just money chasing money.” Rampant speculation, in other words. Some may prefer to go even further, perhaps with the phrasing of indie game marketplace itch.io: NFTs are a scam.

HMRC itself says it is the first UK law enforcement agency to seize an NFT. While ‘seize’ may conjure up images of coppers abseiling in through the windows to right-click a shitty-looking picture of a cartoon ape, it’s the UK legal terminology for when the authorities take something from its owner on suspicion it’s connected to a crime (and though the current act dates from 1984 it’s been kept up-to-date and extends these powers over anything “stored in an electronic form.”)

HMRC clarified it had secured a court order in order to seize the three NFTs, which it has not put a value on, as well as other unspecified crypto assets worth $5,000.

HMRC said that the suspects used “sophisticated methods to try to hide their identities including false and stolen identities,” false addresses, unregistered mobiles, VPNs, false invoices, and of course hundreds of shell businesses.

Nick Sharp, HMRC’s deputy director of economic crime, said the NFT seizure “serves as a warning to anyone who thinks they can use crypto assets to hide money from HMRC. We constantly adapt to new technology to ensure we keep pace with how criminals and evaders look to conceal their assets.”

An interesting note was struck by Jake Moore, a cybersecurity expert from the firm ESET, who was interviewed by the Guardian and observed that “Confiscation also comes with a very tempting reward due to the Proceeds of Crime Act where the investigating police force can request to keep half of the forfeited goods and the other half will go to the Home Office. So with digital currencies, this can be extremely appealing indeed.”

So it seems like the UK police, at least, will be very motivated to keep an eye on this space. Obviously the old bill won’t be getting involved in stuff like Team17’s recent abortive foray into the space (even if it was an aesthetic crime), but this kind of news shows that there’s more than a whiff of truth to what many suspect: There’s a big grift going on here, and it’s only a matter of time before it all falls down.