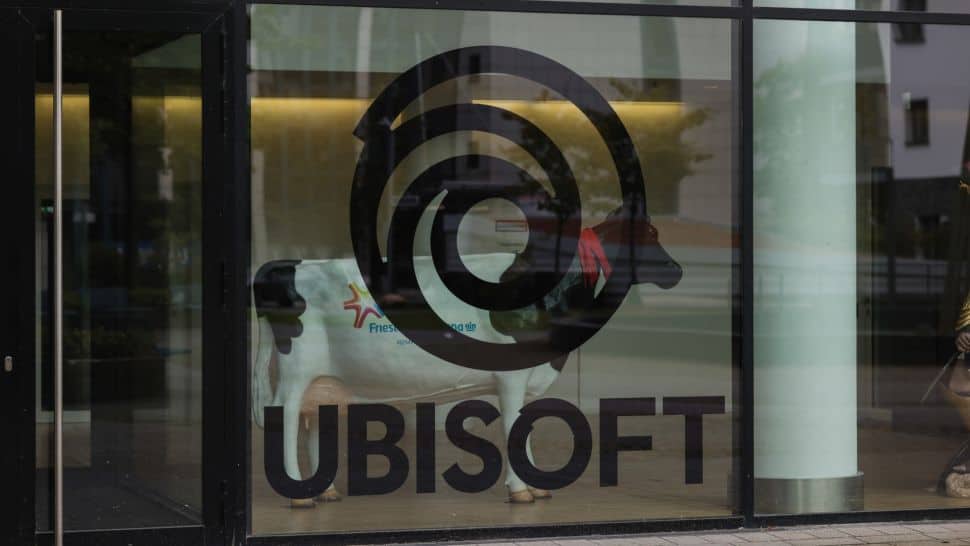 In July 2021, hundreds of Ubisoft employees signed an open letter calling on company leadership to respond to four demands, including “a collective say in how Ubisoft as a company moves forward.” 200 days later, it seems that no progress has been made. In a statement released yesterday, the A Better Ubisoft employee group said its demands remain unmet, and that the company’s leaders “refuse to engage.”

The statement describes an internal video released by Ubisoft chief people officer Anika Grant, purportedly to share the results of a “global employee satisfaction survey.” According to A Better Ubisoft, the survey had more than 40 questions and allowed for individual comments on each, but the internal video was only eight minutes long and offered only six “talking points.” It included no numbers beyond participation and engagement scores, the group said.

“Instead there were vague statements like ‘you told us…’ or ‘we heard from you…’,” A Better Ubisoft said. “This gives employees no way of knowing whether the statement that ‘you have managers who are approachable and supportive’ means 95% feel this way or 51%—starkly different outcomes.

“We’re told in the video that several of the positive responses were ‘above the external benchmarks for general industry’ provided by Glint. But no context was given for these benchmarks, what they are, and what they represent.”

Grant said the analysis isn’t complete, and that she intends to “dig in to understand feedback from minority and under-represented voices.” But A Better Ubisoft said the data collected by the survey doesn’t contain anything worth digging into beyond “the legally required and already available age and binary gender data.” Steps are apparently being taken to improve the data collected by the survey, “but this should have been implemented years ago,” the group added.

The group also reiterated its demands, which “remain unchanged.”

Relative to Ubisoft, Activision Blizzard leadership reacted speedily to demands from its own employees in the wake of reports about widespread discrimination and sexual harassment at that company. That situation is far from resolved, and Activision Blizzard has continued to resist unionization efforts (which are progressing regardless), but its acknowledgment of employee demands and promise to act on them is more than Ubisoft employees say they’ve received.

“We’re tired of having to repeatedly explain these seemingly obvious points to a management team who are either accidentally ignorant or simply don’t want to listen,” the A Better Ubisoft statement concludes. “We push on because we care about our work. We care about the people we work with, the games we make, and we desperately want to repair this company.”Advertisement

In August of 2021, A Better Ubisoft said that 1,000 current and former Ubisoft employees had signed its open letter to the company. According to Ubisoft’s official site, it employs over 19,000 people globally. A Better Ubisoft, which formed in parallel with a similarly named Activision-Blizzard employee group, is focused on the company’s North American studios. Ubisoft has a quarterly financial call scheduled to take place on February 17.