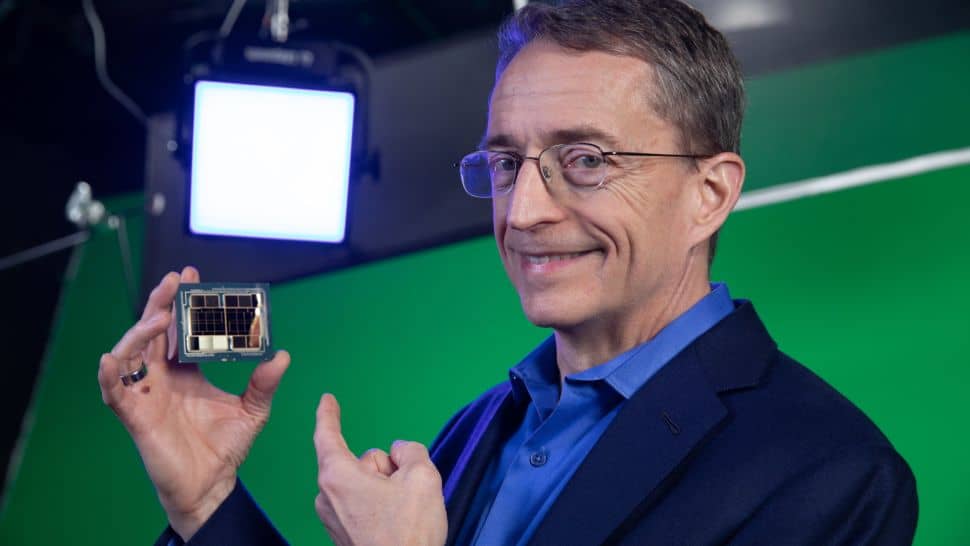 Intel is hosting an investor meeting later today and CEO Pat promised to deliver some news for gamers at the event. Well, ahead of that, Intel has released information on its Arc lineup of discrete graphics cards: they’re coming to desktop in Q2, workstations in Q3, and Intel plans to ship four million of them by the end of the year.

It’s the Accelerated Computing Systems and Graphics Group (AXG) that’s responsible for the discrete GPUs we’re holding out for, and apparently AXG is on track to ship its GPUs this year.

“AXG expects to ship more than 4 million discrete GPUs in 2022,” Intel says in its investor materials. “OEMs are introducing notebooks with Intel Arc graphics, code-named Alchemist, for sale in the first quarter of 2022. Intel will ship add-in cards for desktops in the second quarter and workstations by the third quarter.”

Four million is a significant sum of GPUs, and we really need them. We were hoping for a decent lot of GPUs out of Intel this year following comments from Intel’s chief architect Raja Koduri and CEO Pat Gelsinger in response to our open letter asking for help with the GPU shortage. It’s looking like Intel’s at least aiming to deliver on their words, and it would be a big push for Intel’s maiden discrete GPU push.

As for timing, we had now expected for the first chips to come out in Q1, though we were aware prior that might only be the mobile discrete GPUs first.

It’s Q2, then, for our discrete GPUs on desktop, and then followed up by third-quarter workstation cards.

“We’ve had a very enthusiastic response from partners,” Koduri says in an investor day session.

Koduri also notes that there are over 50+ designs across multiple OEMs and AICs, and tons of partners on software for Alchemist. That includes companies using its Deep Link CPU-GPU acceleration and working on Xe Super Sampling (XeSS) support.

There’s also mention of Project Endgame in Intel’s investor materials. Not much is known about this other that it will be a Arc GPU-powered service for always-accessible, low-latency computing in the cloud.

We asked Intel for more information on Endgame but unfortunately the company doesn’t have much else to share at this time. Could be interesting to see where this one goes, though.

Intel wraps up that Arc news bow with word that work has begun on its ultra-enthusiast gaming architecture, Celestial. Not much is known about this today, as we’ve only that line to go on, but ultra-enthusiast has to be at least RTX 3090/RX 6900 XT performance, right? If not, greater—by the time it would likely come out, Nvidia and AMD will be onto their next generation architectures. If not next-next, as digging into Raja’s chat at the investor day chat, it looks like Intel Celestial is a 3rd Gen product targeting a 2024 release.

But fair enough, Intel, I’m interested in Arc more than ever. Now tell me more, yeah?