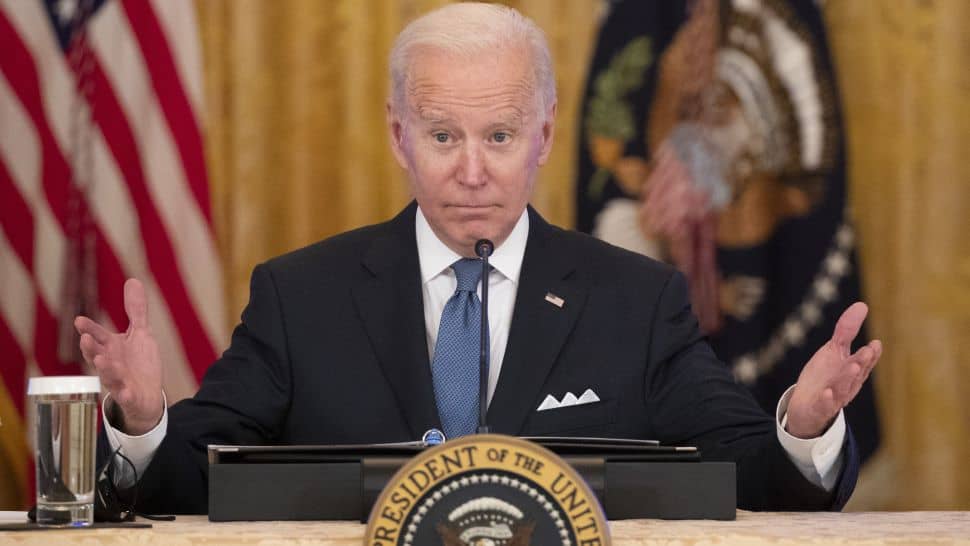 The White House is set to start working on a strategy to study and regulate cryptocurrency, while also looking into developing its own central bank digital currency (CBDC). Coming off the back of a Federal Reserve report (PDF warning) into a digital dollar, and according to a report in Yahoo Finance, President Biden will issue an executive order on cryptocurrency oversight next week.

The executive order will reportedly commission a study into the US creating its own ‘digital dollar’ or CBDC, along with tasking numerous agencies across the government to develop reports on payment systems, environmental impact, financial stability issues, and other risks that all come with dealing with crypto.

The White House’s full-court press on crypto seems to involve tasking government agencies—such as the Departments of Treasury and Homeland Security—to address many issues and concerns that arise when dealing with digital currency on a serious level over the long term.

The Office of Science and Technology will be in charge of producing a report on distributed ledger technology (aka the blockchain) within 180 days, and then on its subsequent effect on the environment in less than two years. The FTC is looking at potential privacy issues regarding digital assets.

The FBI is even creating a special unit to investigate large-scale crypto crimes, which seem to happen other every week.

Financial institutions, such as the SEC and Federal Reserve will be looking into ‘market protection measures’ that fall under their jurisdictions. The Financial Stability Oversight Council, which was created after the 2008 financial crisis, will examine financial stability issues that come with nations dealing in crypto.

Speaking of nations dealing in crypto, the executive order is also expected to suggest the government will coordinate with other countries around the world that are looking into or developing their own CBDCs in order to standardize rules for digital currency. That number sits at nearly 90, according to this Atlantic Council report.