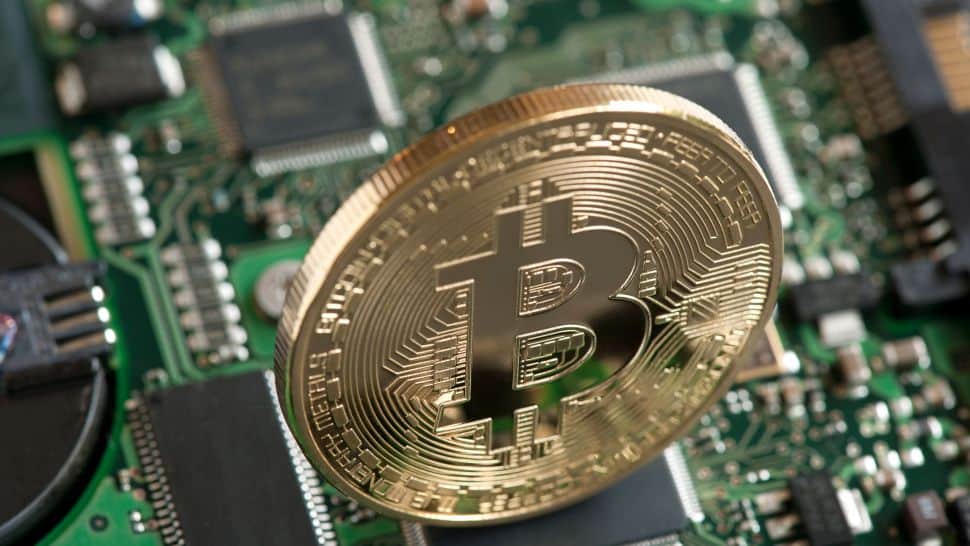 Last month, Intel laid out plans to enter the cryptocurrency mining space. A blog post from the company’s Raja Koduri mentioned an upcoming application-specific integrated circuit (ASIC) named Bonanza Mine (BMZ2), the design for which now appears to now be coming to fruition.

Cryptocurrency mining has become something of a trend recently, and an unwelcome one across much of the gaming community. Everyone and their mums have been setting up a crypto wallet and using their gaming GPU to rake in a little extra dollar—a trend that has been met with much disdain from anyone having trouble bagging a GPU, thanks to the current stock shortage.

Then there’s the extreme side of things, such as people building mining rigs in the back of expensive cars “just to annoy gamers.” But big companies have been catching on, and cashing in on the trend, which sounds pretty dystopian, but could actually spell good things for us gamers.

Our friends over at Tom’s Hardware recently uncovered an SEC filing that outlines the price and performance of the second-gen BMZ2 Bitcoin mining device Intel has been plotting, which looks like it’s going to be one of the most efficient, and inexpensive bits of cryptocurrency mining kit ever to hit the market.

The listing notes the device’s efficiency rating as 135TH/s with 26J/THs, and chugs along at 3,510W, according to further calculations from Tom’s Hardware. That puts the BMZ2 at 15% more efficient than the BMZ2’s main competitor, the Bitmain S19. And although it’s not quite as efficient as the market-leading Bitmain S19j Pro, it comes in at just $5,625—that’s around half its price.

The Bitmain S19j Pro often sells at around $10,455, although that price does tend to waver pretty wildly.

The SEC listing comes from one of Intel’s premier partners, crypto-mining startup GRIID, which means custom Bonanza Mine system designs with differing performance and pricing are likely to pop up from companies such as BLOCK.

It’s evident GPU stock has been affected by the recent boom in cryptocurrency mining, but Intel’s entry into the crypto arena brings more hope for the pretty dismal GPU stock situation.

How much of a difference it’s likely to make is difficult to say, but with hardware like this floating around, there’s less likelihood your next GPU will end up in the hands of a Bitcoin farmer.