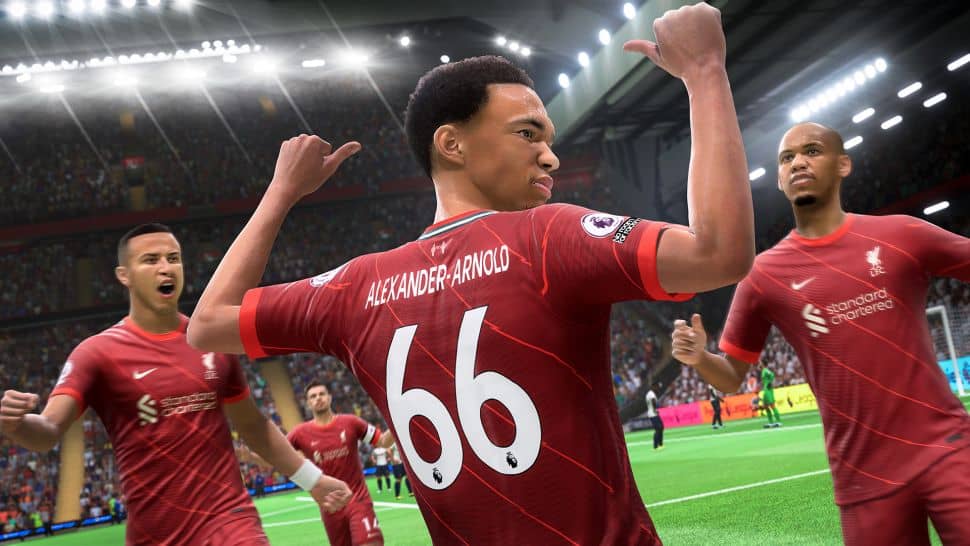 Electronic Arts has successfully appealed a €10 million ($11 million) fine levied against it in the Netherlands over loot boxes in FIFA Ultimate Team. A ruling (via Google Translate) by the Administration Jurisdiction Division, the country’s highest general administrative court, has determined that purchasing and opening FUT packs “is not an isolated game” but a component of FUT, and thus the game is not required to be licensed.

In 2018, a Netherlands Gaming Authority investigation into loot boxes in ten different games found that four of them were in contravention of the country’s gambling laws, and publishers were warned to either modify them or face “enforcement action.”

Publishers of three of the four offending games agreed to change them up to meet legal requirements, but Electronic Arts did not. It was hit with the fine in 2019, appealed, and lost in 2020 when the District Court of the Hague ruled that FIFA is a game of chance as defined by the country’s Betting and Gaming Act. EA appealed that ruling, and this time around it came out on top.

“The Gaming Authority should not have imposed a penalty payment on the publisher of the FIFA 22 computer game in 2019,” the court declared. “The so-called packs or ‘loot boxes’ with which virtual football players can be traded on a virtual transfer market in FIFA22 are not games of chance that require a license. The publisher has not broken the law.”

The reason for the decision comes down to the court’s definition of FUT as primarily “a game of skill,” spiced up by FUT Packs that “add an element of chance.” The definition was reached because while packs can’t be opened during matches, they are opened within FUT itself; the court declared that FUT “black markets” aren’t relevant because they focus primarily on complete accounts rather than individual card packs, the “vast majority” of which are used for the game.

“The publisher has therefore not violated the Games of Chance Act and the Gaming Authority should therefore not have imposed a penalty payment on the publisher,” the court ruled. “The Administrative Jurisdiction Division has ‘revoked’ the imposed penalty. This means that the penalty is off the table.”

An Electronic Arts representative told Eurogamer that the ruling “confirms our belief that no aspect of FIFA or FIFA Ultimate Team can be considered gambling under Dutch law.”

“At Electronic Arts our approach to game design puts choice, fun, fairness and value first,” the rep said. “Our priority has always been to make sure that our players in the Netherlands and across the world have a positive experience.”

Loot boxes have been around for years but controversy over them blew up in 2017, driven by their inclusion in Middle-earth: Shadow of War and Star Wars Battlefront 2. The popularity of FIFA Ultimate Team has made it a focal point for much of the debate; Electronic Arts began an experiment with “preview packs” in 2021, which enabled their contents to be seen before players committed to a purchase. Interestingly, EA said that system actually boosted sales, and the system was brought back for FUT 22, although conventional packs remain available for sale as well.