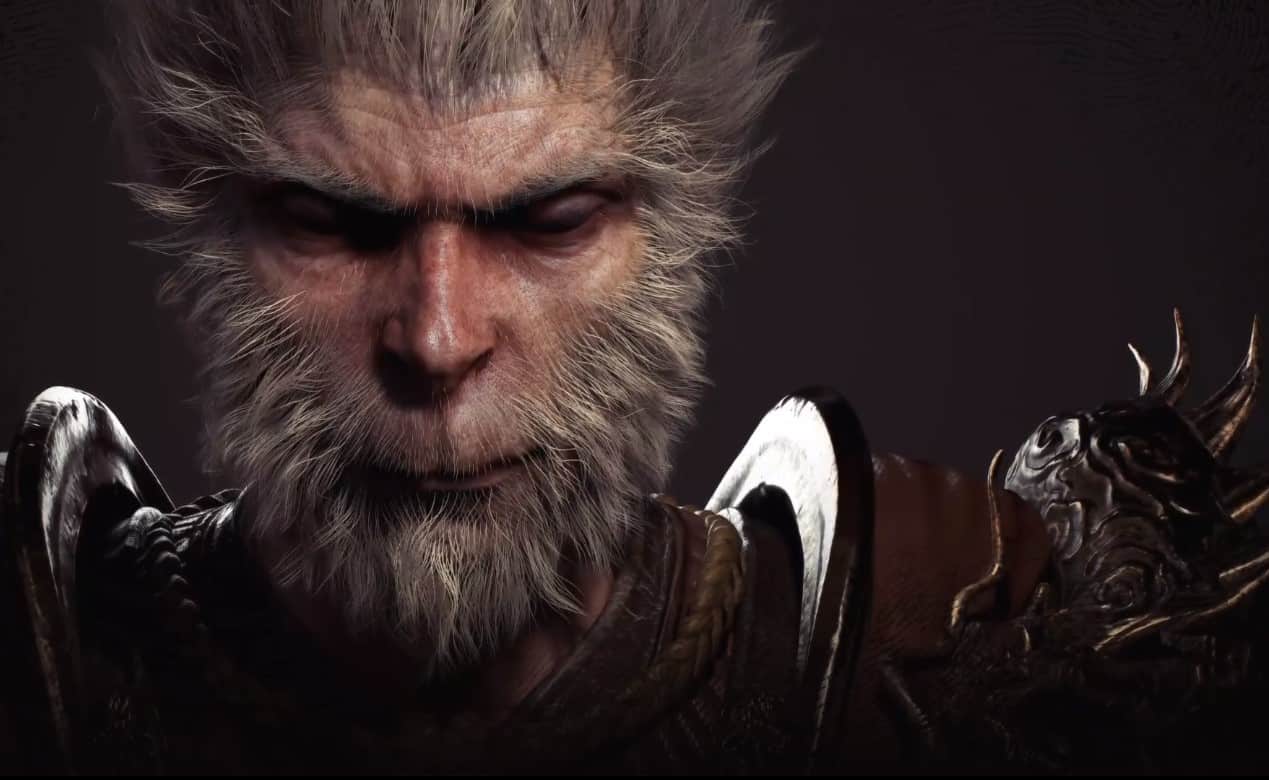 Once or twice a decade we get one of my favorite treats: a new game engine tech demo. These are not actual games. They’re better: they’re promises of what games could be, pure spectacle showcases for the majesty of a million more polygons on screen and bumpy tessellated surfaces and lifelike ray-traced lighting. Tech demos are raw power and unhinged artistry mashed together, gleefully disregarding pesky problems like “writing” and “design” that have to go into proper videogames.

Maybe the best of them was 2011’s Unreal Engine 3 Samaritan demo, a three minute slice of gritty sci-fi (still more evocative today than playing Cyberpunk 2077 in 2021 turned out to be). In 2005 Square Enix created a tech demo of Final Fantasy 7 for the PlayStation 3 that ended up haunting the company for years until it finally bowed to inevitability and announced the Final Fantasy 7 Remake. Then there was 2020’s ridiculously pretty Unreal Engine 5 unveiling, which was all the more impressive because it included developers talking about how it all works. Using UE5’s new “virtualized geometry” technology “artists wouldn’t have to be concerned over polycounts, draw calls, or memory,” Epic technical director of graphics Brian Karis said in the demo. “They could directly use film-quality assets and bring them into the engine.”

Usually part of the bargain with a tech demo is that deep down we know it’s all smoke and mirrors, but Epic said that 2020’s Unreal Engine 5 reveal ran in real time on a PlayStation 5. Could a playable game actually live up to that promise? December’s The Matrix Awakens demo felt like a pointed answer to that question: even though it’s only available on consoles, it’s a genuinely mind-blowing representation of how realistic UE5 games can look, blending together UE5’s new virtualized geometry, global illumination lighting, and Epic’s uncanny MetaHuman creation tool.

We’re going to see all of these come into play in the next generation of big-budget games. But when, exactly? That’s hard to say: game developers are hesitant to pin down release dates too far out during the best of times, and the pandemic has caused some major delays.

There’s a chance that the first new Unreal Engine 5 game we play will be Redfall, Arkane’s co-op shooter. It’s supposedly still due in the summer of 2022, with an open world set in the town of Redfall, Massachusetts that’s inconveniently overrun by vampires. Or conveniently, I guess, since a vampire horde gives us something to shoot and means much of the game will likely be set at night, giving UE5’s lighting tech Lumen a chance to shine.

But that’s just guesswork: all we’ve seen of Redfall so far is a lengthy cutscene. And considering Arkane is currently hiring for work on Redfall, that summer release window, now just a few short months away, feels unlikely.

Stalker 2 nearly had the honor of being the first major Unreal Engine 5 game released in 2022, but it was delayed from the spring to December. And now there are greater priorities for the developer, which is based in Kyiv, Ukraine. GSC Game World has currently moved Stalker 2 “to the sidelines” as the studio is “striving to help employees and their families to survive.”

From what we’ve seen of Stalker 2 so far it may be a good showcase for Nanite, UE5’s “virtualized geometry” system that allows artists to import extremely detailed models into the game world without slowing it to a crawl. GSC Game World showed off a character model in early 2021, complete with visible “scuffs, scratches, and sticking-out threads,” as described by GSC Game World’s Zakahr Bocharov. Stalker’s developers even built a “custom teeth tool” to give every ugly mug a unique smile.

Hellblade: Senua’s Sacrifice was stunning back in 2017, and since then developer Ninja Theory has leaned even harder into the HUD-free, filmic approach to game design for the sequel Senua’s Saga: Hellblade 2. Ninja Theory is using photogrammetry in Iceland to capture the landscape and creating, then scanning, real physical costumes to create the digital ones in the game. Senua’s facial animations in the first game were created in partnership with a pair of companies called 3Lateral and Cubic Motion, which have both been acquired by Epic and brought together to work on the Metahuman tool. You can bet that tool will play a big role in bringing Senua’s Saga’s humans to life.

When Microsoft showed the game off at December’s Game Awards, it still had no set release date.

No game made a bigger out-of-nowhere splash in 2020 than Black Myth: Wukong, an adventure game based on Journey to the West in development by Chinese studio Game Science. Black Myth’s debut trailer looked incredible but was actually running on Unreal Engine 4 at the time; in 2021 the developers upgraded to Unreal Engine 5, a process they described as “unexpectedly smooth” in an interview on the Unreal blog.

“Nanite significantly reduces the difficulty of performance optimization for environments,” said tech director and studio co-founder Zhao Wenyong. “And with the help of Lumen, we no longer need to bake the lightmaps or use point lights to fake global illumination.” Game Science don’t expect to finish Black Myth until 2023 at the earliest, yet we’ve seen more of it than any other Unreal 5 game so far.

And more, years away

There are more games confirmed to be underway with Unreal Engine 5, but with frustratingly few details at this point.

Korean MMOs ArcheAge 2 and Legend of Ymir are years away, and Kickstarter MMO Ashes of Creation likely is too.

Square Enix is developing Dragon Quest 12 on Unreal, but has only revealed a logo. Likewise, Gears of War developer The Coalition is using UE5, but with no announced projects.

Indie shooters Quantum Error and ILL are aiming to use UE5 to spooky effect, as is Bloober Team on the next Layers of Fear game, but none have even vague release dates.

The names above certainly don’t complete the list of UE5 games in development right now: there are others that simply haven’t been announced and a few games running on the engine with even fewer details to them. That’s partially because the engine has spent the last year available to a limited pool of developers in Early Access. Epic released UE5 to a wider preview on February 22, its next step towards full availability.

In the next year, most prominent games currently in development on Unreal Engine will probably reappear with shiny upgrades and blog posts hyping up the new tech. The next time we see Vin Diesel fever dream Ark 2, Dead Space successor The Callisto Protocol, or Mass Effect 5, they’ll likely be showing off Epic’s next-gen engine, too.