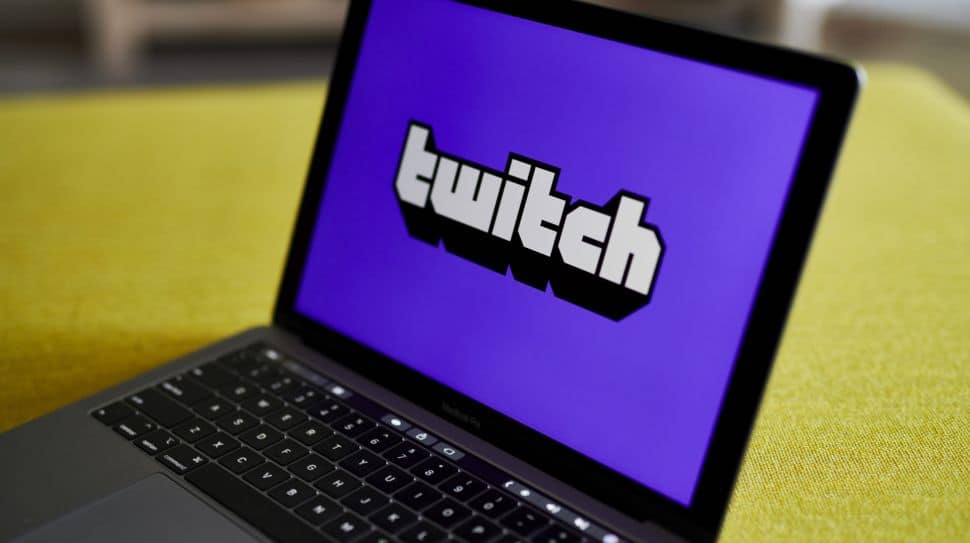 Twitch saw a resurgence of hate raids over the weekend, as “bad actors” spammed the channels of women and LGBTQ+ streamers with hateful and homophobic chat messages. The raids are reportedly originating from Cozy.tv, a streaming platform founded in 2021 by white nationalist Nick Fuentes.

Hate raids, in which a streamer’s channel is flooded with abusive text, had been a long-standing problem on Twitch when it came to widespread light last year. The depth of the problem was exposed by the success of the #ADayOffTwitch protest last September, which made a significant cut into viewership. Shortly after that, Twitch began taking steps to address the situation, including the addition of new account verification options and even legal action against the worst offenders.

In response to the new wave of hate raids, Twitch said that it is suspending the accounts of participants when they’re discovered, and is also looking into further legal action.

“Our Safety team is actively reviewing reports and suspending users in violation of our TOS. Our legal team is also involved and actively investigating,” Twitch tweeted on March 11. “We’ve taken legal action against those who’ve harassed our community in the past and continue to take these activities seriously.”

“We’ve found that enabling the following settings has a big impact in helping prevent these cases: dial up AutoMod to L3, turn on Followers-Only and Slow Mode, enable email and phone verification, and only allow Raids from friends.”

Twitch also suggested that streamers continue to ban, report, and block any harassment they encounter, “and know that we are working diligently to take action as quickly as possible.”

The source of the hate raids was reported by at least two streamers:

Fuentes is a well-known white nationalist and leader of the far-right provocateur group known as “Groypers.” He has been banned from most social media and streaming platforms including Reddit, Twitter, Twitch, YouTube, and even DLive, a site known for hosting alt-right and conspiracy theorists and that hosted multiple streams from the January 6 attack on the US Capitol.

Fuentes appeared to take credit for the attacks in a video in which he gleefully claimed to be receiving complaints from Twitch streamers about his platform’s users. Twitch did not confirm that Cozy.tv was the source of the raids, but said that unlike last year’s hate raids, these raids are being conducted by individuals organizing on other websites. The creator of Sery_Bot, a Twitch moderation bot designed to help protect channels from hate raids, said the same thing on Twitter and implied that his bot might be less effective against this new wave of hate raids, because “these are not bot accounts.”