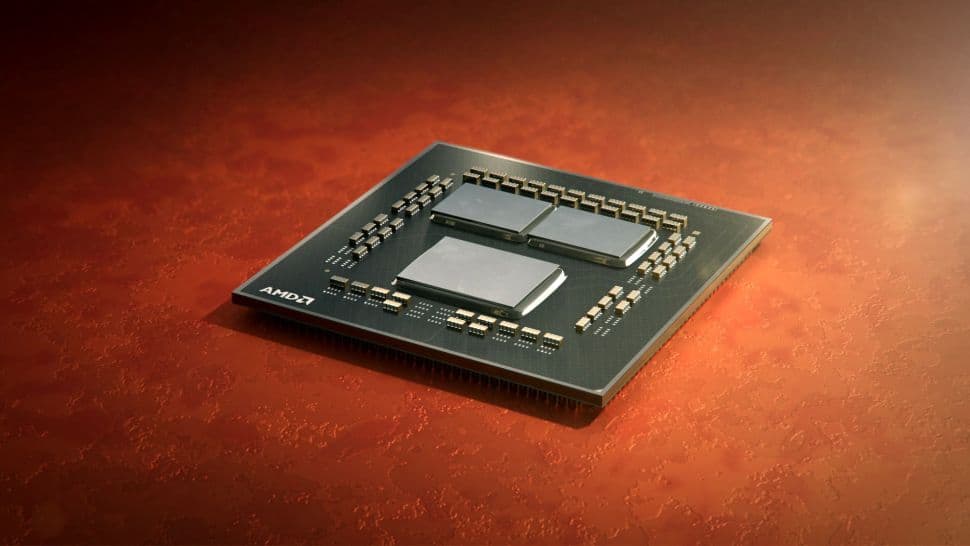 AMD has finally announced cheaper Zen 3 CPUs, over a year after their high-end counterparts were released. Generally the plan has been to fill out the cheaper end of its chip stack with APUs and integrated graphics, but it’s been Intel that has won the recent battles for more budget-friendly chips. The Intel Core i5 12400, for example, is a budget gaming machine. Intel also tends to get a full slate of budget CPUs out a little quicker than AMD—as today’s tardy processor release shows.

Alongside that, AMD is finally bringing the long lost Ryzen 4000-series to the desktop with the Ryzen 3 4100, Ryzen 5 4500, and Ryzen 5 4600G. These are all Zen 2-based parts and the Ryzen 5 4600G also includes integrated Radeon graphics using something akin to the Vega architecture.

Now what’s interesting about all of these chips are the prices. The Zen 2-based 4000-series chips start out at $99 and reach $154 with the Ryzen 5 4600G. That could be a good pickup for a gaming PC on a budget, though remains a Vega-powered GPU onboard—we’re more excited for the RDNA 2-based APUs coming out of AMD with Ryzen mobile chips for their graphical grunt nowadays, but needs must.

All of which makes for more competition with Intel’s cheaper chips, such as the $209 Core i5 12400 and $120 i5 12100F. Though perhaps it’s not a silver bullet to the heart of Alder Lake, considering as AMD’s cheaper chips here are built on an older architecture.

There’s one more chip AMD has announced more details on today, the Ryzen 7 5800X3D. This is the first with AMD’s 3D V-Cache technology, and is looking to launch as the best CPU for gaming the AM4 socket will ever see. That chip is arriving on April 20, 2022.

We’ve not heard a firm release date for these remaining AMD Ryzen 5000- and 4000-series processors yet, but we’ll keep an eye out for availability. These announcements are all a part of AMD’s Spring Update, so they’re bound to be available soon. If I had to take a guess, I’d say retailers will be stocking them momentarily, and perhaps some OEMs will begin offering these in prebuilt machines.

One more thing: AMD has announced that it is now officially supporting 5000-series chips on 300-series motherboards, such as those with the X370 and B350 chipsets. That means if you’re rocking an older chip, such as the Ryzen 5 1600, you could now upgrade to one of these newly-announced chips in a pinch for a significant performance uplift.