Own an X370 or B350 motherboard? You can now upgrade to AMD’s best CPUs 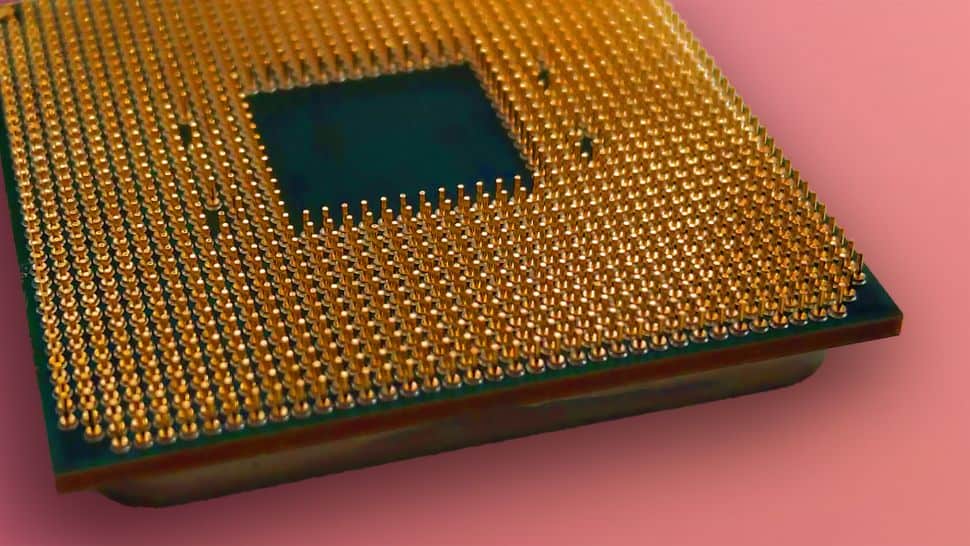 Some motherboard manufacturers have danced with the idea of offering Ryzen 5000-series CPU support on older 300-series motherboards before, such as ASRock offering it on its X370 motherboards. However, you don’t need to worry about per-motherboard vendor or per-chipset support from here on, as AMD is officially rolling out Ryzen 5000-series support across all X370 and B350 chipsets with its latest AGESA release, version 1.2.0.7.

What that means is X370 & A320 motherboard owners suddenly have an upgrade path to the latest and greatest AMD Ryzen CPUs. That includes top chips like the Ryzen 9 5900X and Ryzen 9 5950X, which all share the same AM4 socket compatibility as first-generation Ryzen processors—I would suggest some caution in throwing one of these uber high-end chips into a budget motherboard without due consideration first, however.

You’re unlikely to access the full performance of your top-end chip, and you’ll also be missing newer feature upgrades, such as PCIe 4.0 support.

Though this does open the door to a lot of exciting combinations for gamers on older tech. Say you bought a Ryzen 5 1600 back in 2017 and you’re looking to an upgrade. You could now drop in a Ryzen 5 5600X and start gaming without any other major changes to your PC.

The Zen 3 architecture in Ryzen 5000-series CPUs is far better than the one that launched back in 2017. AMD was just getting started with Zen at that time, and while it did begin to change the face of the gaming CPU market it was really Zen 3 where AMD managed to outdo Intel where it counted.

If that sounds like something you’re into then I recommend checking out the current sales on AMD’s Ryzen 5000-series processors. Retailers have shaved a good few dollars (or Pounds, Euros, Aussie Dollars) off AMD’s current processor line-up, meaning you’re looking at some of the best prices for these chips today.

Also supported is AMD’s upcoming Ryzen 7 5800X3D processor, which it says will top the Ryzen 9 5900X by 15% at 1080p. That will surely make it the best gaming chip that the AM4 platform will ever see, so if you really want to tap into some more gaming power then I guess you’ll want to wait until the Ryzen 7 5800X3D’s release date and chuck that in your rig.

It appears as though A320 motherboards will also support AMD Ryzen 5000-series chips with the correct BIOS version, too, though notably are missing Ryzen 3000-series support.

This is as straightforward as any BIOS update, you just need to ensure you’re installing the correct version of AGESA update—that’s AMD’s fundamental BIOS version.

The exact BIOS version will differ depending on your motherboard manufacturer, but they should say which AGESA version each one is running on the support page for your motherboard.

Once downloaded, you want to load the extracted BIOS version onto a USB and restart your machine to enter the BIOS. Usually you can do this by hitting the Del key on startup, but it could also be F2 or another Function key. If you can’t get in, instead head to Recovery in Windows Settings, hit Advanced startup, and wait for the boot menu to show up. Once there hit Troubleshoot, then Advanced options, and then head to UEFI Firmware Settings.

Once you’re in your BIOS screen, head to flash BIOS or update BIOS (will depend on board manufacturer) and start the process. You’ll want to make sure you’re booting the correct BIOS from your USB stick. Definitely don’t turn your machine off halfway through this process, either.

Once the update process is finished, you can double check your BIOS version via the BIOS screen but otherwise that’s it. Job done. You should now be able to load in a newer CPU into your machine and have it work out of the box.