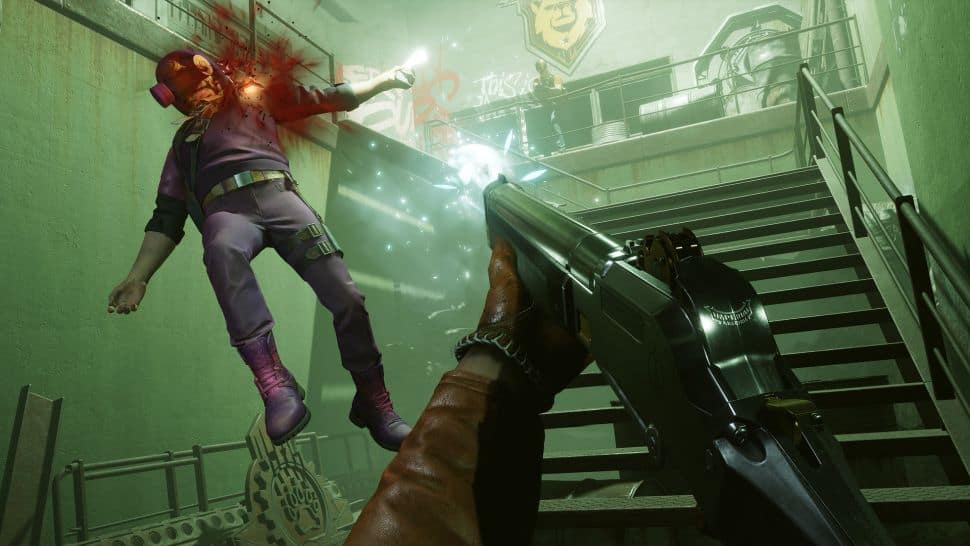 AMD has been developing a new type of upscaling algorithm to boost image quality and frame rates in compatible games, one which it will plug into its already successful FidelityFX Super Resolution (FSR) tech. It will aptly be called FSR 2.0, and it will use “next-level” temporal upscaling to deliver greater image quality than FSR today can manage.

As far as upscalers go, FSR is pretty great. It’s AMD’s answer to Nvidia’s Deep Learning Super Sampling (DLSS) tech, and it works by lowering your in-game resolution and using a spatial upscaling algorithm to boost the frame rate back up again without adding more load onto the GPU. Thus improving performance at arguably little cost.

To do so, FSR needs to be integrated into a game by developers, but as a result of that, it is also hardware agnostic. That means even Nvidia GPU owners can choose to use it if they so wish.

FSR 2.0, coming in Q2 2022, improves upon that first-generation spatial algorithm with a temporal one, meaning it’s using information from across frames at different times to generate a decent quality image. It also includes optimised antialiasing, although AMD has been light on the details on that point so far.

AMD has set the bar high for the new technique, too. In a briefing call, FSR 2.0 was described as “significantly better” than FSR 1.0 when like-for-like using the frame rate-favouring Performance mode. It is also expected to offer “similar or better than native image quality”, which is quite a statement of intent.

If you remember back to Nvidia’s second iteration of its own upscaling technology, DLSS, it arrived as a significant upgrade over the first-gen tech. I can only hope the same is true for the red team’s efforts.

Unlike Nvidia’s DLSS tech, however, AMD’s does not require machine learning to function. AMD has confirmed that the same is true for FSR 2.0. It also confirmed that FSR 2.0 and ray tracing will function just fine together, so no worries there.

No doubt AMD, Nvidia, and Intel (with XeSS) are keen to keep up with development of burgeoning frame-rate boosting technology. Even in the short while we’ve had these sorts of upscalers around, they’ve proven they’re really worth PC gamers’ time. They’ve felt like the fastest way to significantly improve frame rates in PC gaming, and although I’m pretty pumped for the idea of multi-die GPUs, I have to say that the fast-paced development of upscaling technologies has really caught my attention.

AMD says FSR 2.0 will arrive in Q2, 2022, though later hinted at an April timeframe. So sooner rather than later. It’s planning to talk a little more about the technology at GDC 2022, so hopefully, we’ll hear more about how this new temporal upscaler works then.