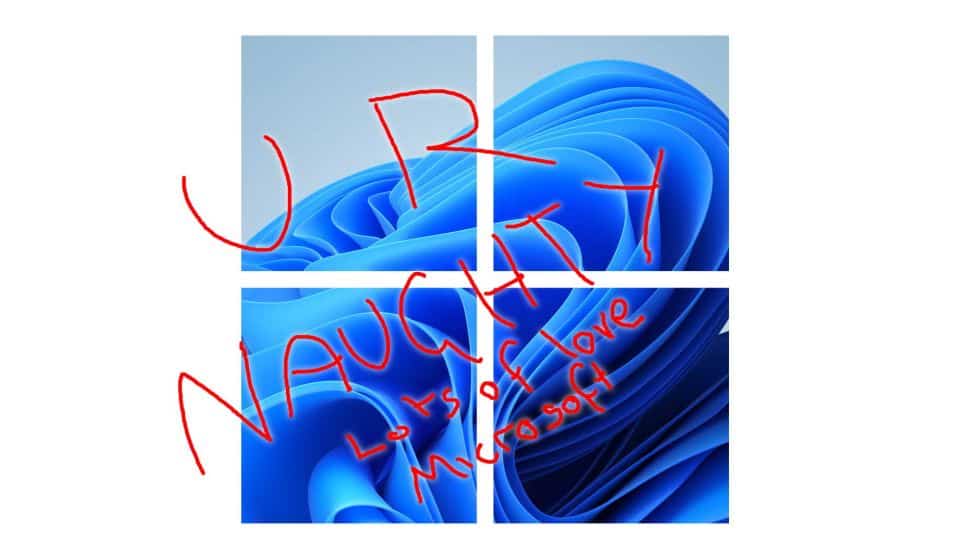 Microsoft has been experimenting again. This time sticking a watermark onto versions of Windows 11 running on systems that have bypassed its minimum system requirements. I mean, that’s the whole purpose of its Insider program: to test different features on a wide variety of different machines out in the wild.  But it looks like this is one that’s going to make it through testing to a final release patch.

Back in February, states the report on Sweclockers, it was reported by some Dev Channel users that a watermark, which stated “System requirements not met. Go to Settings to learn more,” was being dropped into the bottom right of the screen on incompatible systems. The Dev Channel is the most experimental of all the Insider Program channels, containing the most volatile Windows builds as well as a place where different features are tested, with many never seeing the light of day elsewhere.

There are also Beta and Release Preview Channels, which is where the watermark has more recently appeared. That would suggest this is one feature that’s definitely passed the testing phase and has been greenlit by Microsoft for final release onto the public builds of Windows.

It’s not a biggy, and reportedly does nothing other than sit in the bottom right corner taking up a little screen real estate. But then neither does the larger watermark which complains about you running a non-activated version of Windows, but that one doesn’t just appear on your desktop, but will overlay on top of games, too.

We don’t yet know whether the system requirements watermark will do the same, but that would be really annoying if it does. I’ve disabled fTPM on my Ryzen 3600-based Win11 office machine, and it’s not displaying anything on the same version (Build 22000.588). I could go and re-install Windows on my Steam Deck, which is listed as unsupported, and see if it does the watermark dance, but honestly I really don’t want to let Windows anywhere near Valve’s handheld again.

Right now the word from Insiders, including the Twitter user who most recently brought it up, is that “It’s only one line and something you’ll only see on the desktop.” So, fingers crossed it stays there.

The system requirement most likely to stand in your way will be the Trusted Platform Module (TPM) 2.0 requirements, which nix any Intel 6th Gen or AMD Ryzen 1st Gen system from joining the Windows 11 party. Or would do if it weren’t so damned easy to circumvent the installation blocks. These days all you have to do is create your Windows install USB stick using the standard Microsoft ISO file and the Rufus file manager.

The latest versions of Rufus include a simple one-click option to bypass the TPM 2.0 requirement, making it super easy to get yourself a new watermark.

Microsoft’s thinking behind the TPM requirement does make sense. Windows is a huge target for malware as it’s the most widely used OS in the world, and making it as secure as possible is always going to be at the forefront of its collective mind. The problem is that the demand for TPM 2.0 means a hard cut-off for a lot of hardware that is still otherwise very capable in today’s world.

On the plus side, getting around these requirements was quickly achieved, so I’d be surprised if there wasn’t a tweak you could make down the line which makes that watermark invisible.