AMD could soon launch its cheapest ever RDNA 2 graphics card 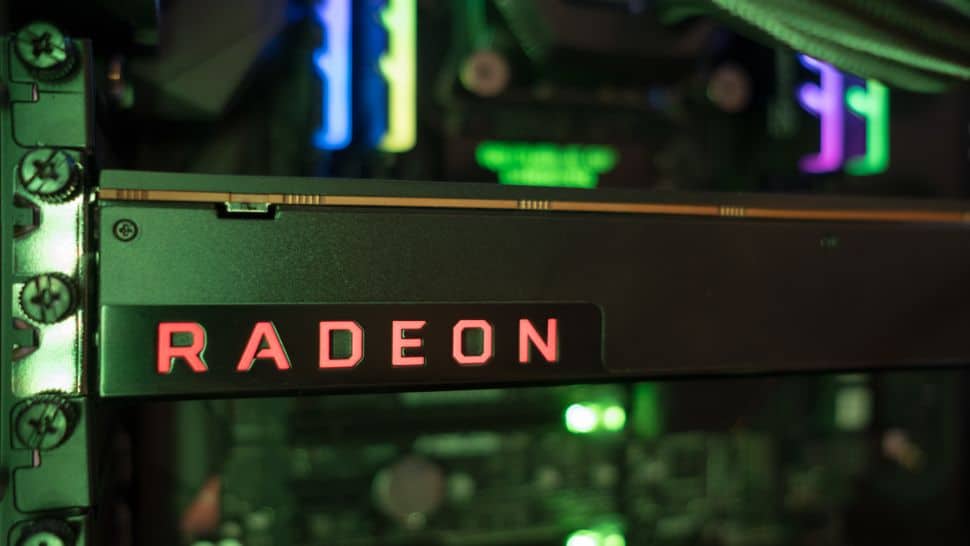 AMD could unleash a new RDNA 2 budget GPU, an RX 6400 card which might arrive as soon as April, according to the latest speculation.

You may recall that the RX 6400 graphics card has already been launched by Team Red at the start of 2022, but as an OEM-only GPU, meaning that AMD is just supplying them to system builders, and you can only get one in a prebuilt PC (or resold, perhaps). However, that’s set to change next month, at least if this VideoCardz report is correct.

The tech site has spotted a filing for a Gigabyte RX 6400 Eagle graphics card made in South Korea (with the National Radio Research Agency).

The theory therefore is that new standalone RX 6400 GPUs could be coming alongside AMD’s other big graphics card launches that the rumor mill has indicated are happening in April. Indeed, we have a rumored launch date of April 20 for the RX 6950 XT, 6750 XT and 6650 XT, which are supposedly pepped-up refreshed versions of the 6900 XT and other respective GPUs currently out there from Team Red.

Analysis: Growing evidence for a release outside the OEM market

While these kinds of regulatory filings being flagged up can indicate the upcoming launch of a product, and indeed have done exactly that in the past, we can’t take this South Korean sighting as any kind of cast-iron guarantee.

However, this done line up with a previous rumor that as well as the stopgap refreshes for existing RDNA 2 models mentioned above, AMD intends to move the RX 6400 from being just OEM to an actual product that’s on shelves available for consumers to purchase. So, in short, there’s growing evidence that this is Team Red’s plan.

Whether the spec of this would-be RX 6400 spin might be identical to the OEM variant of the graphics card, we obviously don’t know, but the grapevine has previously theorized that it may be slightly different – though any changes would be minor. Indeed, past rumors have suggested the GPU may even be renamed (perhaps as the RX 6500), even though it would remain much the same, but with this sighting, it looks like the name will remain as is. Take all of this with a good deal of skepticism, naturally.

The RX 6400 is a low-profile card (and furthermore needs no power hook-up from the PSU), and it’d bring pricing down to lower than ever levels for an RDNA 2 model – though very much temper expectations when it comes to performance, of course. Pricing would, as ever, be key, and AMD could easily make this a robust addition to the wallet-friendly end of the GPU spectrum.