China’s Fenghua No.1 GPU could rival the Nvidia RTX 3060 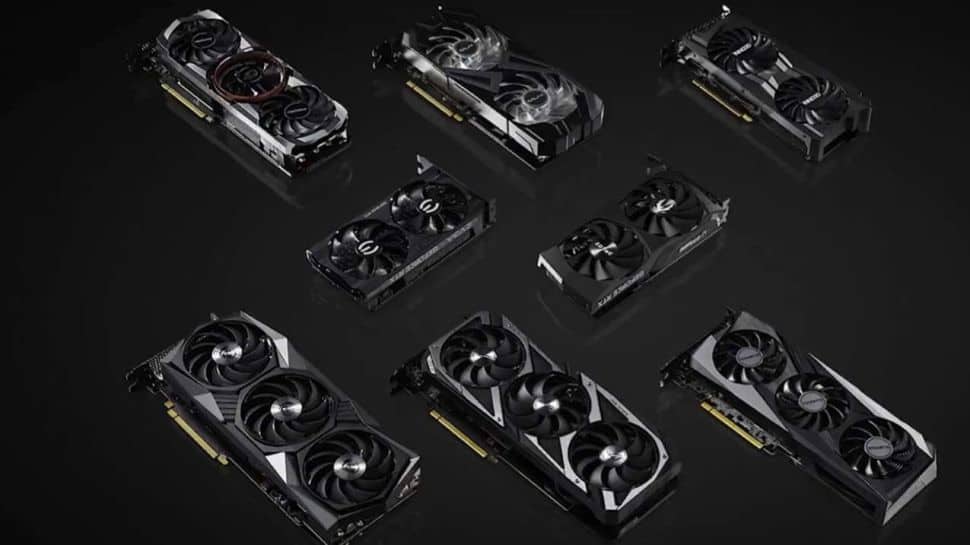 Welcome the Fenghua No. 1, a 12nm GPU coming out of China, that’s said to rival the Nvidia GeForce RTX 3060. Apparently it’s “the first domestic 4K-level high-definition desktop and high-performance server-level graphics card to complete mutual certification.” More on that in a moment.

The card, by Xindong Technology and Innosilicon, was actually announced some time in November 2021. The reason we’re talking about it now, is because ITHome (via Tom’s Hardware) has reported it as having “outstanding performance,” at least when used with the Tongxin UOS operating system.

Of course with the testing being done by its own manufacturers, you might want to wait until someone else has done some testing before you make your final judgement.

Apparently, when jammed into one of Innosilicon’s machines for “comprehensive in-depth adaptation certification,” the Fenghua No. 1 matches the RTX 3060’s performance at 4K in some respects. Which respects, we know not. All we know is that this 12nm GPU, with 4GB, 8GB, or 16GB of GDDR6 or GDDR6X memory (19Gbps max), may well have the potential to give the RTX 3060 a run for its money, especially seeing as it supports not only HDMI2.1, DP1.4, but also VGA!

I mean, VGA, really? What year is it?

The Fenghua No.1 does support modern graphics improvement tools, though, such as OpenGL and Vulkan. There’s no word on it’s ray tracing performance as yet, but we know it supports x86, ARM, Loongson and other instruction set processors. It’s likely this card may not be aimed at gamers, though, as much as it is severs.

Tom’s Hardware also notes that “previous investigations indicated that Fenghua No. 1 is based upon Imagination Technologies’ PowerVR architecture, though we can’t be 100% certain.” The Series 1 PowerVR card is a 350nm GPU from the ’90s, touting just 4MB VRAM and clocking in at around 66MHz base speeds.

Oh, what a way we’ve come since then. And while the RTX 3060 isn’t a very high bar compared to the rest of the high-end GPU market—take the RTX 3090 Ti, for example—it’s a great place to be aiming for anyone looking for a budget, current-gen card.

Once a few others manage to get the Fenghua No. 1 in for testing, we’ll be able to confirm how it stands up against the RTX 3060, along with the RX 6600 XT of course. For now we’ll have to take Innosilicon’s word for it.