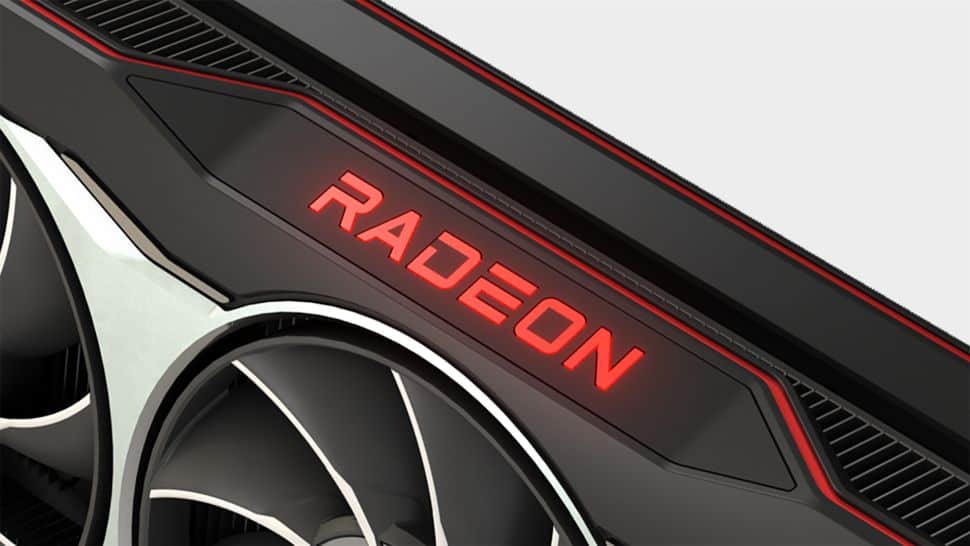 New rumours suggest a refreshed line-up of AMD RX 6000-series graphics cards will now arrive on May 10, 2022. The improved GPU generation, led by the RX 6950 XT, are said to come sporting a black version of the reference AMD cooler and faster GDDR6 memory, up to 18Gbps. What else may be improved on the cards isn’t clear yet, but it might be that this late-generation upgrade is more final send-off before RDNA 3 than full rejuvenation project.

There are three refreshed RDNA 2 graphics cards on the way from AMD next month, says Disclosuzen, a source Videocardz reports has been very accurate in the past.

Rumour has it these may have been arriving later this month, but appear to have been delayed for unknown reasons. It’s tough to say whether the release date was ever firmly set for April when we don’t have official word from AMD, however.

If these cards do show up early next month, the RX 6950 XT would take the crown as AMD’s most powerful gaming graphics card to-date. Though what exactly will make it so much better than the RX 6900 XT is yet to be determined in its entirety. It appears likely that 18Gbps GDDR6 memory will be the main draw for gamers, which will improve upon the 16Gbps chips found on existing RDNA 2 GPUs.

Beyond that, it’s said that higher boost clocks could be on the table, in line with some increase in power demands.

Notably the RX 6800 XT doesn’t appear to be receiving a refreshed variant, though other cards down the stack will be improved.

We’ll have to wait and see what AMD has in store, though faster GDDR6X memory has proven to be fairly effective in helping the RTX 3090 Ti improve on the RTX 3090 in gaming. The newer model features 21Gbps memory to the RTX 3090’s 19.5Gbps. Granted, the RTX 3090 Ti also has a small bump in cores as well, but there’s really not much between them.

A memory bump alone could be enough to swing some more fps in-game, though I doubt AMD is hoping for RX 6900 XT owners to swap to the newer model because of it. With RDNA 3 reportedly arriving this year, I would guess that most serious PC builders will be waiting around to see what AMD has in store for its next major step in GPU architecture.

AMD is also said to be prepping an entry-level graphics card in the RX 6400. This is said to be arriving on the same day as the three refreshed GPUs mentioned above, and has also been cited by leaker Komachi Ensaka on Twitter.

We weren’t particularly impressed by the RX 6500 XT, however, meaning an RX 6400 will have to be fantastically cheap to get our attention. At least it may offer a more modern option for those builders on a shoestring budget, although the RX 6500 XT really didn’t feel all that modern in many ways.