Everything You Need To Know About Capture Cards 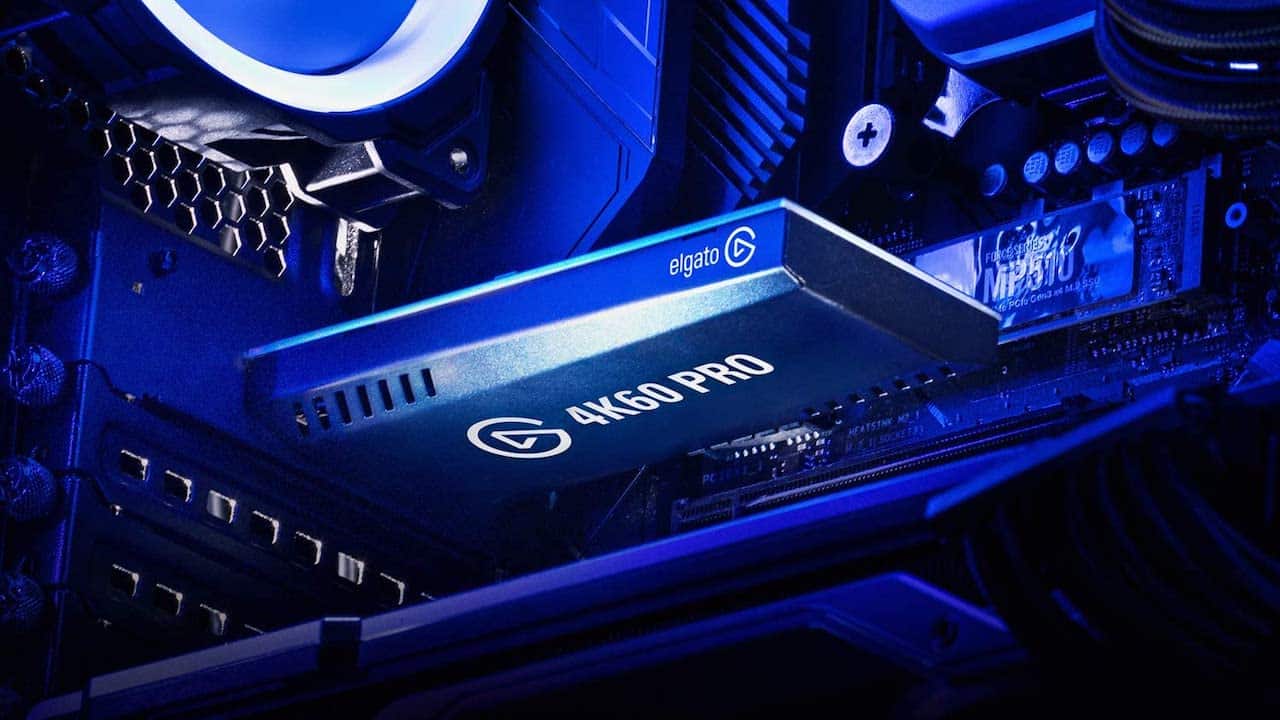 If you’ve decided that you want to start live streaming while playing Elden Ring on your PS5 or Xbox Series X, then you’re going to need to grab yourself a capture card. These handy little devices have become an essential part of every streamer’s set-up, as they help maintain a high-quality video when capturing footage from your console.

Here’s what you need to know when picking up a capture card, along with a few suggestions of what to buy.

So what is a capture card?

What does a capture card do?

In short, a capture card takes the raw video data output from your console and converts it into something your PC can properly process. Once this video signal has been properly processed, you’ll be able to stream it live without a loss of quality (depending on the card’s passthrough resolution) and also watch gameplay on your PC’s monitor.

To connect your console – be it your Nintendo Switch, PS5 or Xbox Series X – you’ll need to run an HDMI output from it into your capture card, which will then be connected to your PC via USB or PCIe interface (depending on whether it’s an external or internal card).

You could potentially hook up a console to your PC without a capture card, but the end result would be low-quality footage that wouldn’t be worth anyone’s time or effort.

What quality can it record at?

It’s not uncommon to find capture cards that can record 4K @ 60fps, which is great news if you’re streaming next-gen games from your PS5 or Xbox Series X/S. However, the higher the quality a capture card can record, the more expensive it’s going to be – so budget accordingly.

How does it fit into your set-up?

Some capture cards are external palm-sized devices that will sit on your desk, while others are designed to be integrated into your PC’s tower. Before you pick up a capture card, it’s worth considering whether your desk has enough space for yet another thing to plug various cables into or whether your current case is compatible with an internal card. These internal cards usually perform better than external ones, as they make use of your PC’s PCIe connections to transfer data.

Does it include streaming software?

As an added bonus, some capture cards also come packaged with their own streaming software to help your record video footage. If your capture card doesn’t include recording software, you’ll need to install a third-party program like XSplit, OBS Studio or Streamlabs OBS.

Do you need a capture card if you’re streaming PC games?

What capture cards should you buy?

If you’ve spent more than five minutes looking into streaming gear, then you’ll be familiar with the name Elgato. The brand has firmly established itself as a go-to when it comes to streaming, and its line of capture cards is worth your time. The Elgato HD60 S+ is a great external capture card for beginners, it’s lightweight, portable and its plug-and-play interface will help you get straight into streaming. Its passthrough will let you play your console games through your PC in 4K @ 60fps HDR and let your capture video footage from those consoles in a crisp 1080p @ 60fps HDR10.

When live streaming, the Razer Ripsaw HD’s passthrough will let you play your games in 4K while recording video footage at 1080p @ 60fps. The Ripsaw also includes an audio input for a microphone and an output you can plug your headset into, making it a solid all-in-one hub when it comes to hooking up all of your streaming gear. This capture card uses both HDMI 2.0 and USB 3.0 connections, which helps lower the chance of any lag issues.

The Elgato 4K60 Pro is a solid internal capture card – if your PC is compatible with it, that is. Its passthrough allows you to capture 4K @ 60fps HDR game footage, making it a great option. However, with great quality also comes great pressure. You can expect some large file sizes for your recordings, along with some strain on your PC if your rig’s power isn’t up to snuff.

Another internal card, so make sure your computer can support it before picking it up. In terms of performance, the AVerMedia Live Gamer Duo supports 4K @ 60fps HDR passthrough and 1080p @ 60fps HDR recording. It also includes an RGB light display, because it’s 2022 so of course it does.

In Kotaku Australia’s review of the AVerMedia Live Gamer Duo capture card, we were impressed with its no-hassle set-up, along with its inclusion of a second HDMI input. The second HDMI port will allow you to capture and control both inputs simultaneously, which is great news if you use a DSLR as your streaming camera.

The AVerMedia Live Gamer Portable 2 Plus doesn’t disappoint. This capture card features 4K passthrough, and you’ll be able to record video at 1080p @ 60fps. The Portable 2 Plus also allows you to capture footage from your console directly onto a MicroSD card, without having to hook it up to a PC. Just make sure you’ve got a MicroSD with enough storage space on hand.

As far as capture cards go, we were pretty keen on the AVerMedia Live Gamer Portable 2 Plus. Here’s what we had to say about it in a review: “The AVerMedia GC513 is a fantastic capture card. It’s easy to set up, records high-quality footage and is very portable. It’s got a whole lot of functionality and features a hot, slimline design.”