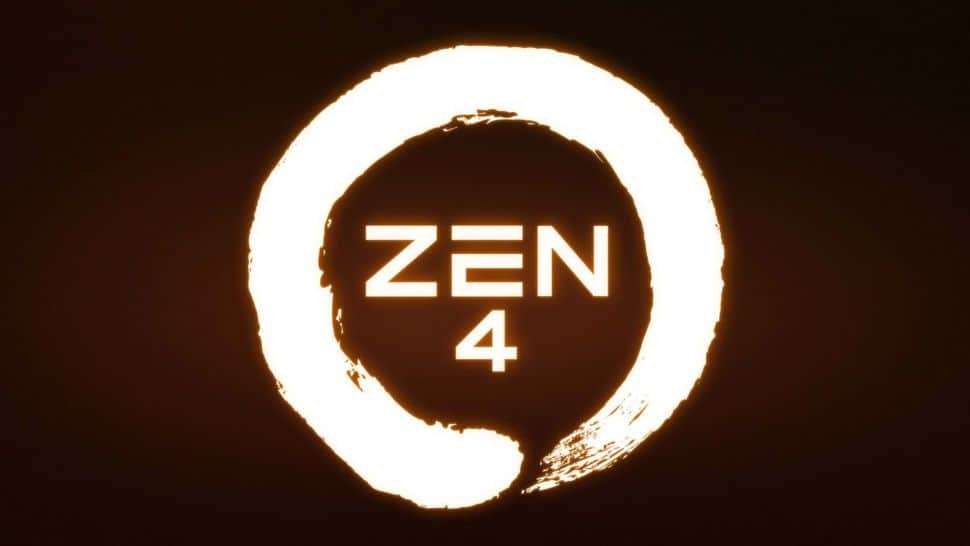 As reported by @BenchLeaks on Twitter, it looks as though AMD’s first pre-production version of its upcoming Zen 4 CPUs has made its way onto a MilkyWay@Home spec sheet. This new information is complete with CPU family, model, and stepping name. In addition, some specifications, such as core count and cache sizes, indicate that Zen 4 is close to completion.

According to BenchLeaks, this particular chip reads as Stepping 1, indicating that it is one of AMD’s first production models featuring the Zen 4 architecture that we have seen. Previous Zen 4 leaks, for example, have shown engineering samples with a stepping of 96. However, this new chip is still listed as an engineering sample, so we can presume it is still a pre-production model that is not ready for the consumer market.

Nonetheless, if this is true, AMD is making steady progress on its Zen 4 architecture and has entered the final stages of development. Unfortunately, the rest of Milky Way @ Home’s listed specs are vague, particularly regarding the cache which is listed as a measly 1024KB of capacity.

Obviously, this should be the L2 cache since current Zen 2 and Zen 3 chips all have L3 cache sizes beyond 1MB. But for the L2, this is a substantial upgrade over AMD’s current Zen 3 chips, such as the Ryzen 9 5950X, which only has 512KB.

MilkyWay@Home labels the core count as processor units, so we believe it includes the thread count of the entire CPU. If true, this would make this Zen 4 chip an 8-core pre-production sample with SMT enabled.

AMD’s Zen 4 architecture should arrive sometime in the second half of 2022 under the Ryzen 7000 name. These new chips will be the first generation to run on AMD’s brand new LGA AM5 socket featuring PCIe Gen 5 support.

We don’t know much about AMD’s new architecture just yet, but it’ll be based on TSMC’s new N5 process (5nm), which promises a 30% power reduction or a 15% performance improvement compared to AMD’s Ryzen 5000 CPUs packing TSMC’s 7nm process.

Clock speeds appear to be taking a serious jump as well, with boost frequencies expected to surpass the 5GHz barrier. This was made known by a recent AMD demo showcasing a Zen 4 CPU running at just over 5GHz on all cores while running Halo Infinite. 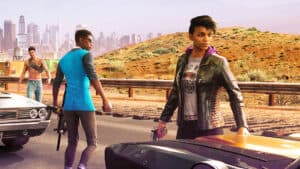