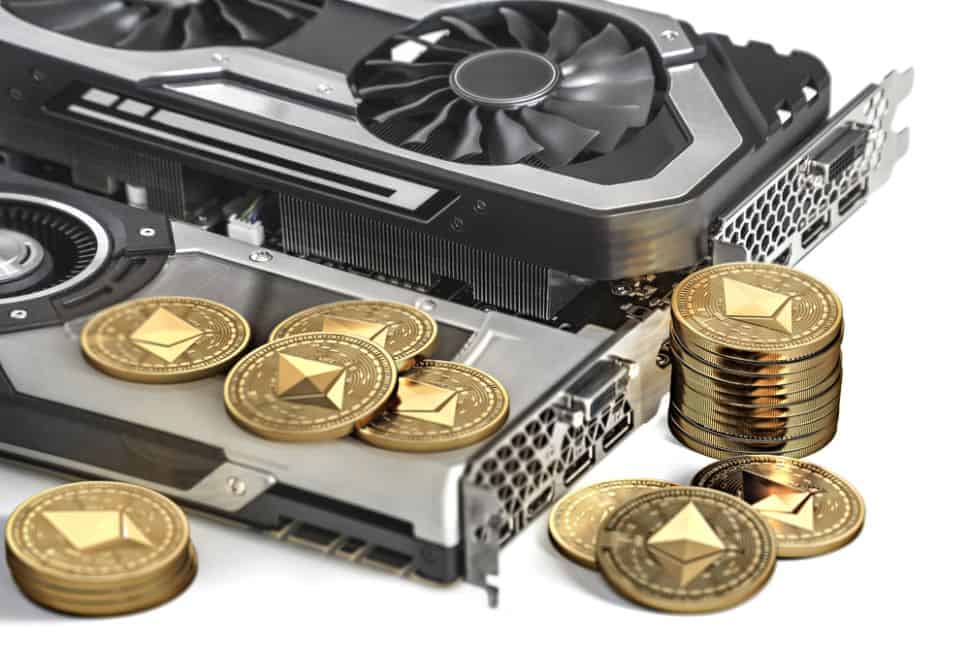 Ethereum’s oft-delayed and long-in-development change in consensus mechanism, dubbed as “The Merge”, has been once again delayed from its expected June deployment. Ethereum developer Tim Beiko confirmed via Twitter that the network’s transition to Proof-of-Stake (PoS) is still in its finishing stages, and should be deployed a few months after the scheduled June date. The delay will keep Ethereum mining on GPUs profitable for a longer period of time, in turn opening up the doors for potentially slowing down, if not stalling the downward trend of graphics card pricing. But don’t fret, as The Merge is still coming! Not that we haven’t heard that before… like, for the past three years.

Originally slated to occur in 2019, the Ethereum network’s Merge event marks the point at which the blockchain’s security and consensus mechanism switches from the current  PoW (Proof of Work) model, in which miners use their GPUs to number-crunch transactions in the network, to the less hardware and energy-demanding Proof of Stake design. That transition will mark the end of GPU mining on the Ethereum network, whose token value (around $3,100 at time of writing) makes it one of the most profitable coins to mine (by far) absent of specialized equipment such as Intel’s Blockscale ASICs.

The delayed transition means that GPU miners now have a few more extra months (perhaps even years) to eek out gains from their mining cards. Some miners may have already started offloading their mining equipment into secondary market platforms such as eBay in an attempt to pre-empt The Merge. For those who still haven’t, they have now been given an extended grace period through which they can still take profits from their GPUs.

It also makes it highly likely that Intel’s Arc family of discrete desktop GPUs will release before The Merge does. Depending on their street price and mining performance, which Intel said it wouldn’t artificially limit, we could still see some of those cards making their way into mining rigs. We don’t expect incredible mining performance from Arc, however, as even the top configurations use a 256-bit GDDR6 memory interface, akin to the RTX 3070/3060 Ti and the RX 6900 XT/6800 XT/6800. All of those not coincidentally land at around the 60–65 MH/s mark, half the speed of the RTX 3090/3090 Ti.

Miners will also have to take into account the falling prices of GPUs in the overall market, as supply has seemingly outstretched demand from both scalpers and miners alike. A few month’s delay shouldn’t spark another run on current-gen GPUs, as the average mining operation will require more than a year to recoup the investment on an RX 6800 as an example, at current Ethereum and graphics card prices. Still, this will likely delay the entry of used mining cards into the secondary market, potentially slowing price normalization for current-gen cards, which dropped around 15% in March alone.

This assumes that Ethereum’s price doesn’t positively evolve in the next few months as well. An exploding Ethereum price, with its strong correlation with GPU market prices, would bring profit ratios up. That in turn could potentially increasing miners’ interest in scaling their operations, resulting in more demand for GPUs and bringing market prices back up.

Perhaps more crucial is that depending on how many months The Merge actually ends up being delayed — again, it was originally slated to happen in 2019 — there’s the chance that it will now occur only after the launch of one or both of AMD and Nvidia’s next-gen graphics cards designs. There are many moving pieces to this story, so let’s hope reality doesn’t conform to the more pessimistic outlook of the delay causing another long GPU winter.