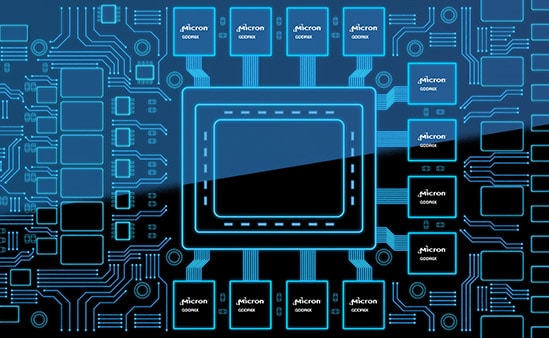 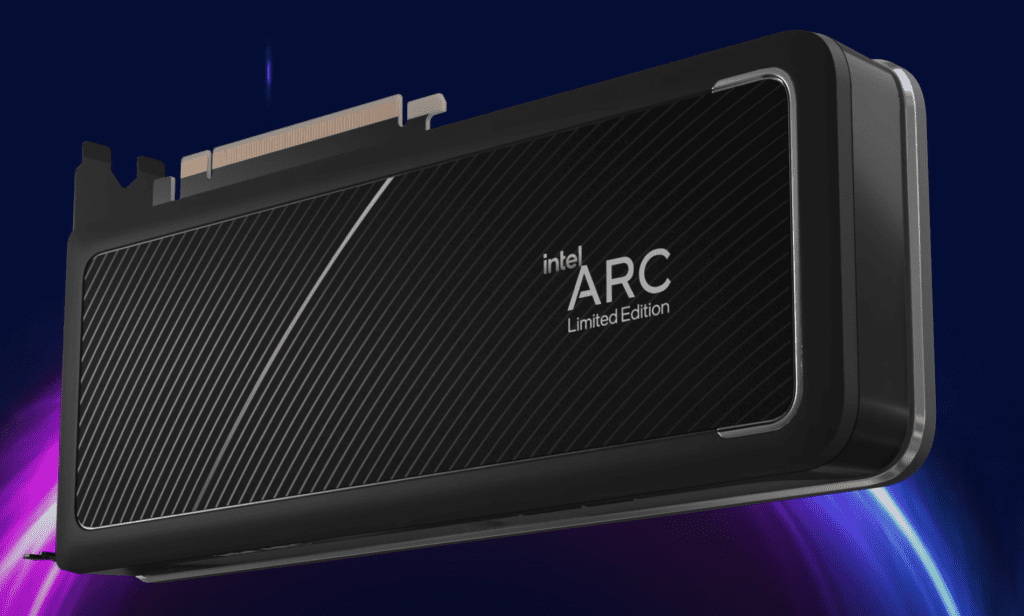 It’s hard to ignore the fact that Intel’s Arc Alchemist GPU rollout has been going very slowly. For now, only the entry-level A380 desktop GPU has launched, and only in select regions. The more capable A750 and A770 GPUs are still due ‘this summer’, but according to a report this week, Intel is having issues […] 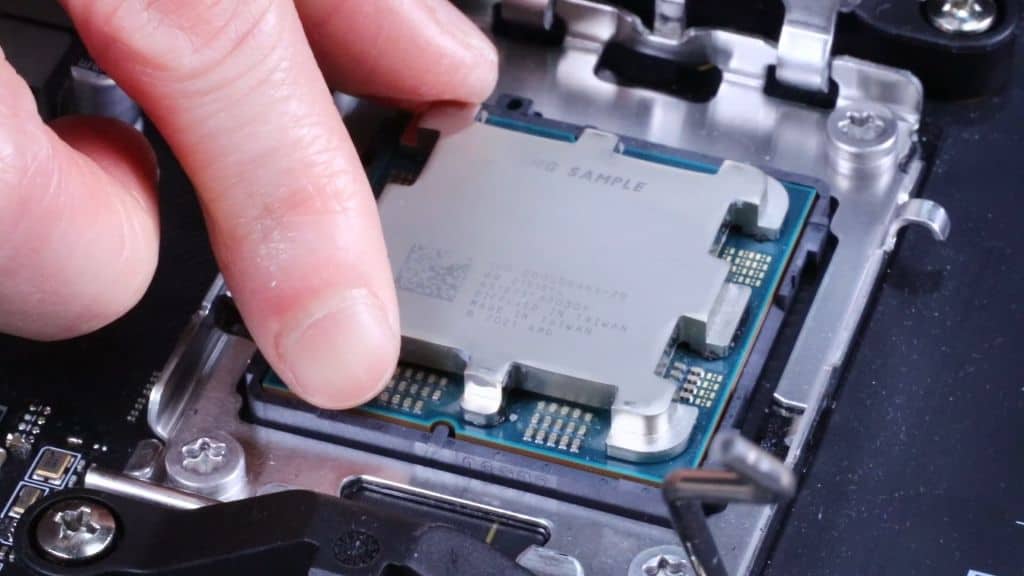 Raptor Lake set to lag behind a fair way for launch timing? 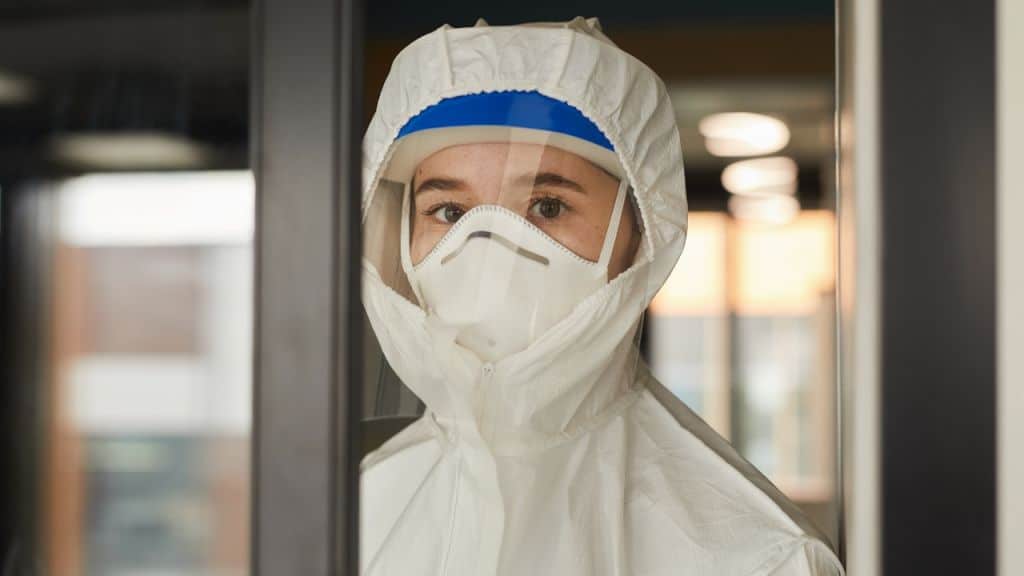 Focusing on talent retention rather than gap-filling.

Among Us VR beta coming this month 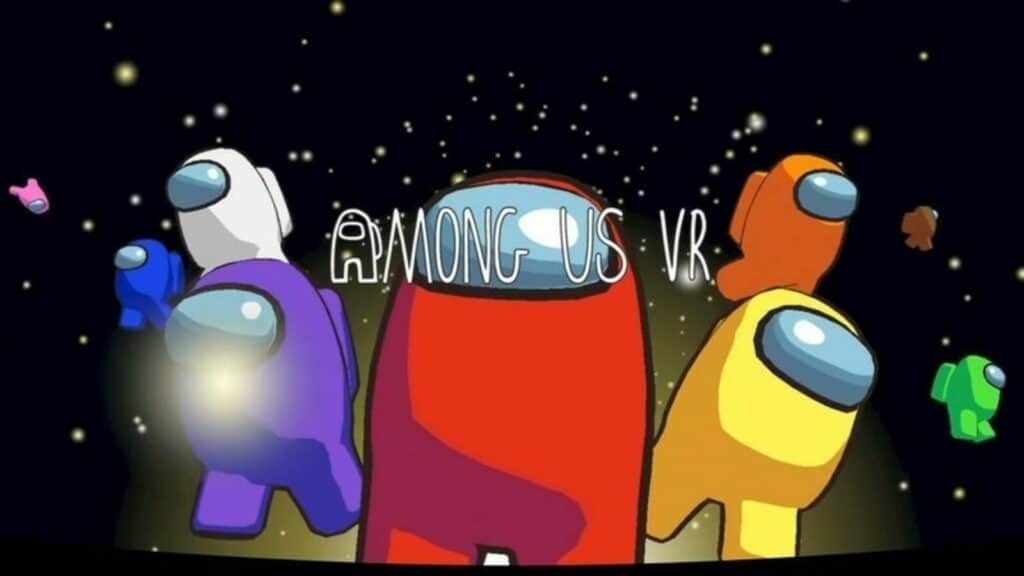 Among Us VR was first announced at The Game Awards 2021, with plans to release before the end of 2022. We’re now coming up to the last few months of the year and we are starting to see progress, with the beta now going live.  This week, Innersloth announced that the Among Us VR beta is […] 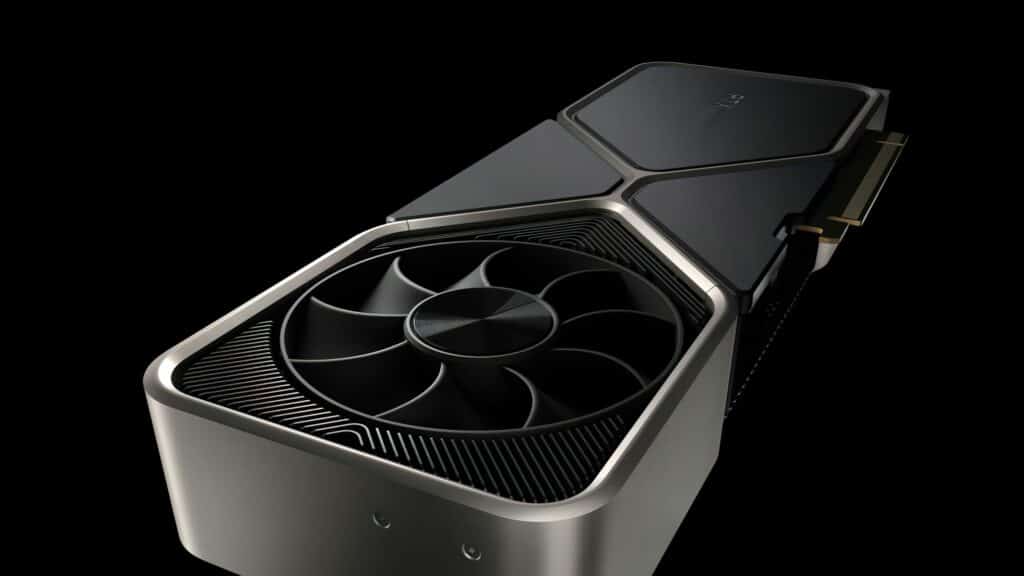 The 5 Best Controllers For PC Gaming 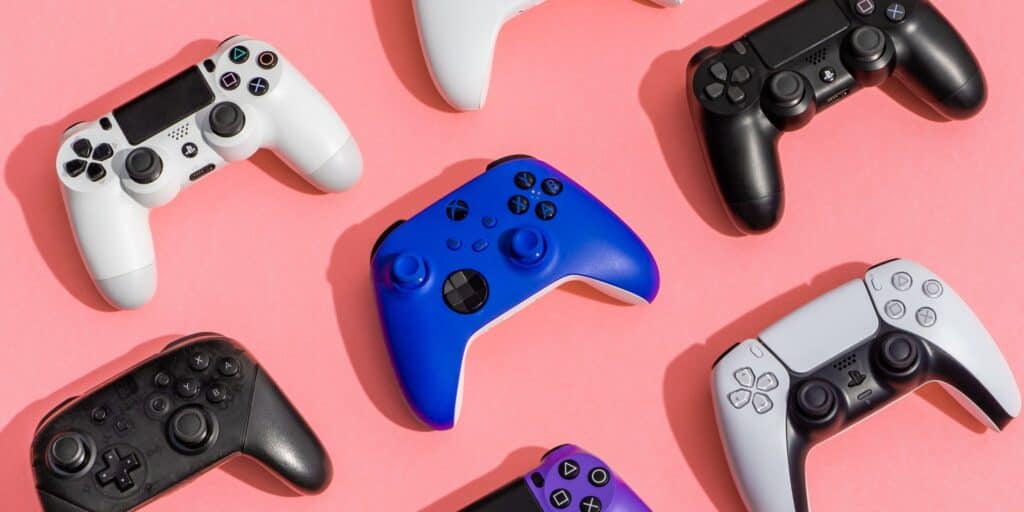 While some of us are perfectly content with using a mouse and keyboard when PC gaming, sometimes a controller is just better. There’s something about playing Halo on PC without a controller that just doesn’t feel right. There are some great controllers out there that have been made for PC gaming, along with console controllers that can […] 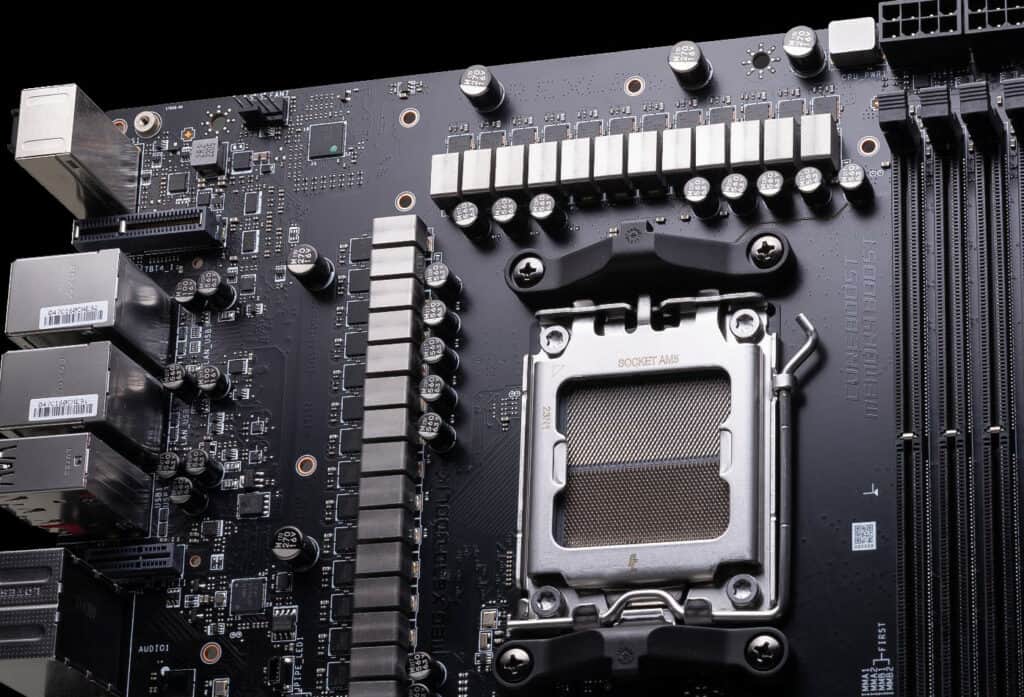