The latest Intel 11th Gen Tiger Lake leak might disappoint you By Jess Weatherbed 08 March 2021 Slower speeds than previously rumored (Image credit: Shutterstock / Pawarun Chitchirachan) More information has emerged regarding Intel’s upcoming 8-core Tiger Lake mobile chips , with details including the name of the new processor SKUs, as well as clock speeds and configurations. We initially saw rumors regarding the new CPUs shared on Twitter by prolific hardware leaker @momomo_us indicating the new lineup will have an unlocked Core i9-11980HK, plus a Core i9-11900H and Core i7-11800H. An additional spec sheet from a mobile workstation has now emerged that shows the Core i9-11900H will be 8-core with 16 threads, and the i7-11800H is the 8-core, 16 thread option. Here are the best gaming laptops Don’t want a laptop? Here’s how to build a PC These are the best processors (Image credit: @momomo_us) A correction has been made to the information that was initially leaked, with the i9-11900H reportedly having a base clock of 2.1 GHz, down from 2.5 GHz. The i7-11800H has a base clock of 1.9 GHz, down from 2.4 GHz and the i5-11400H has a base clock of 2.2 GHz, down from 2.7 GHz.

More Tech News
From the hall of fame

Go to the Hall of Fame 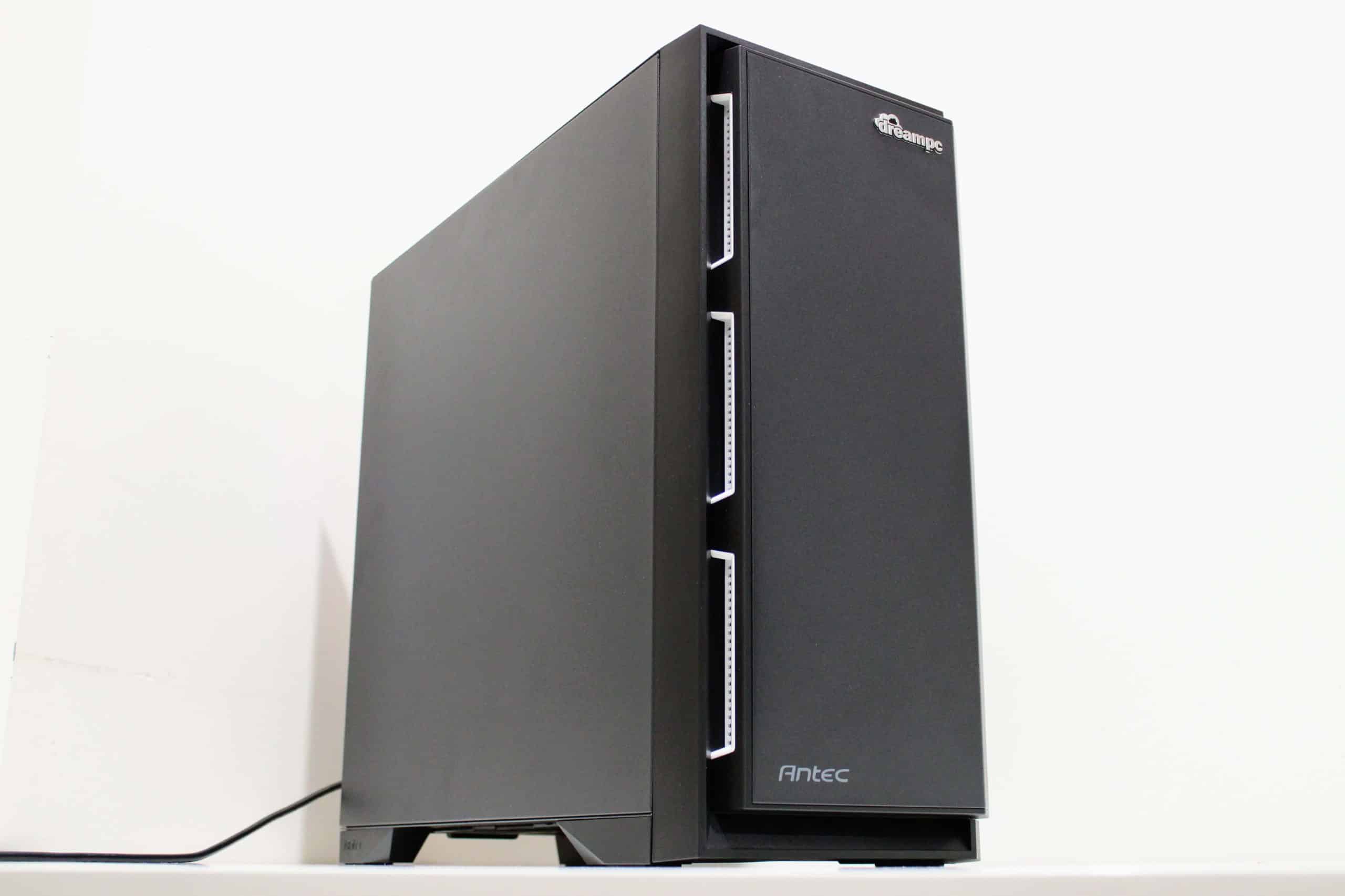 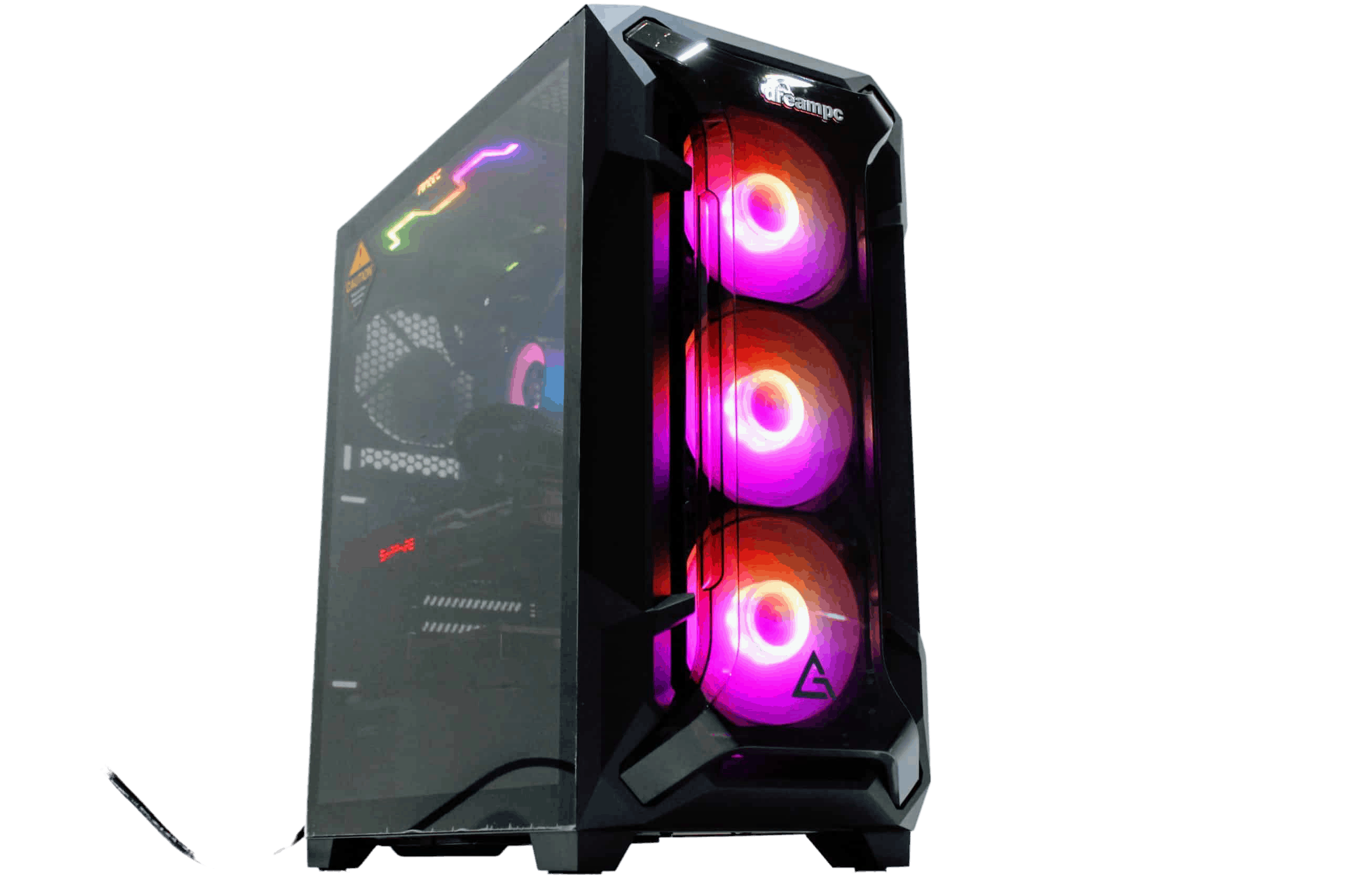 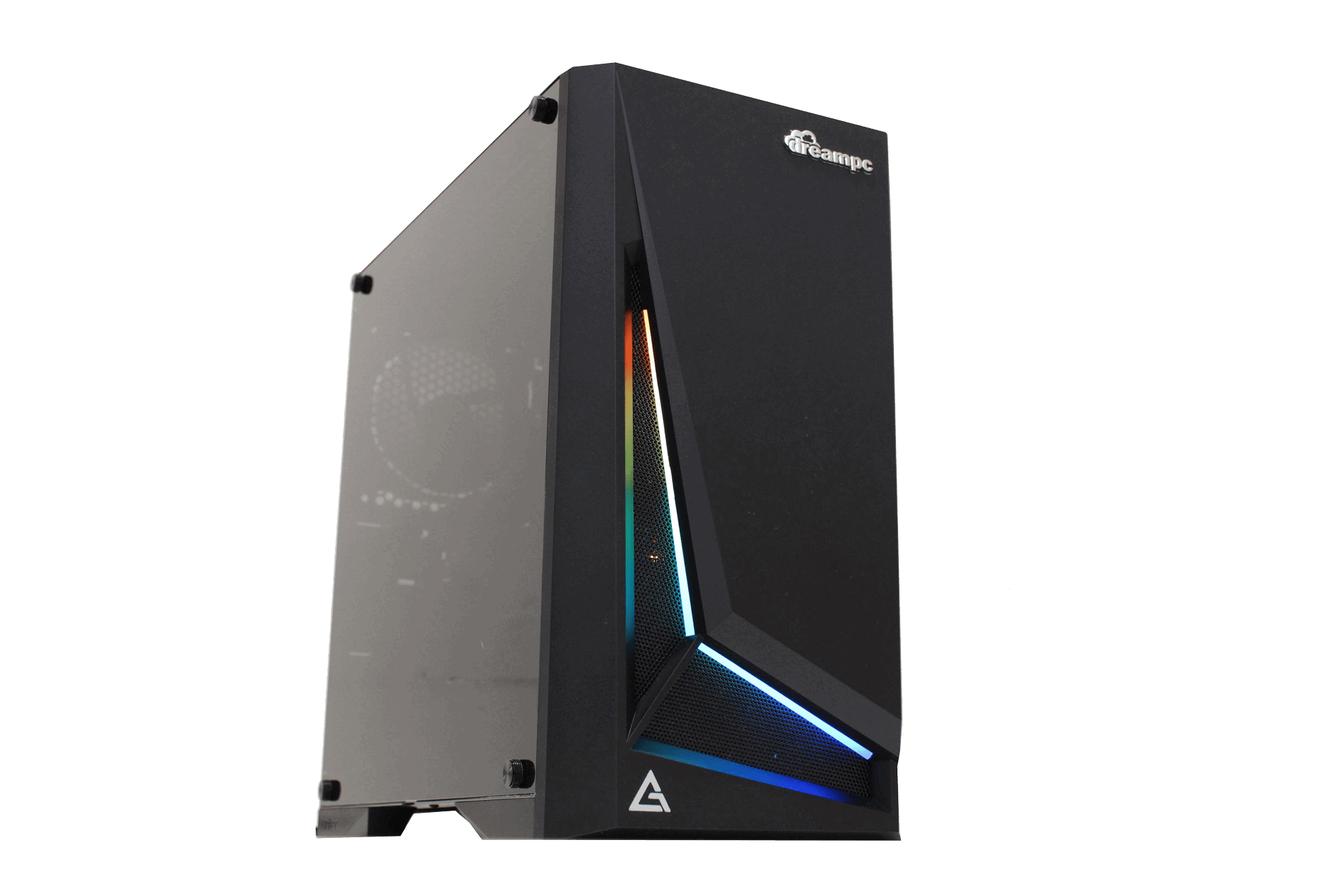 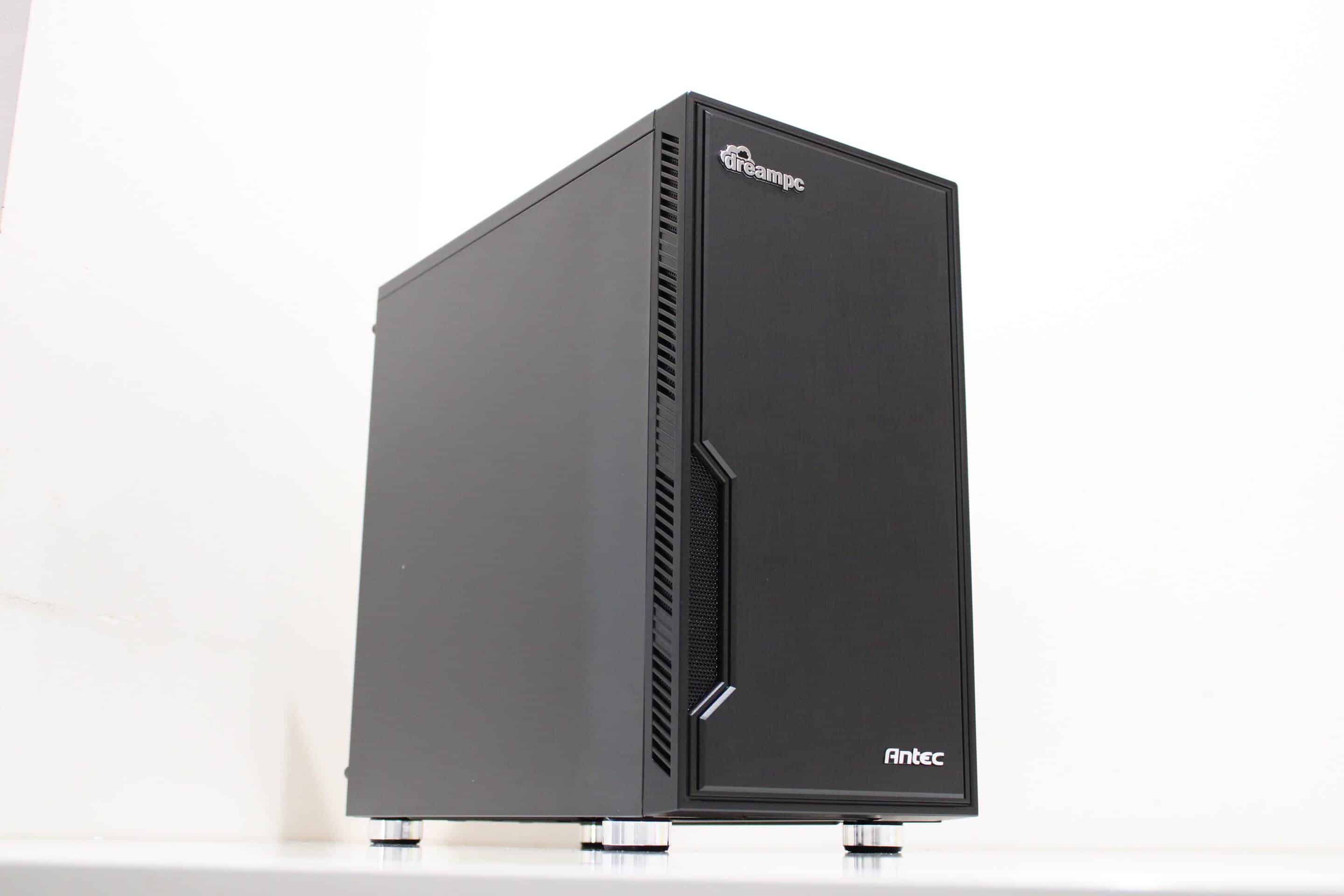 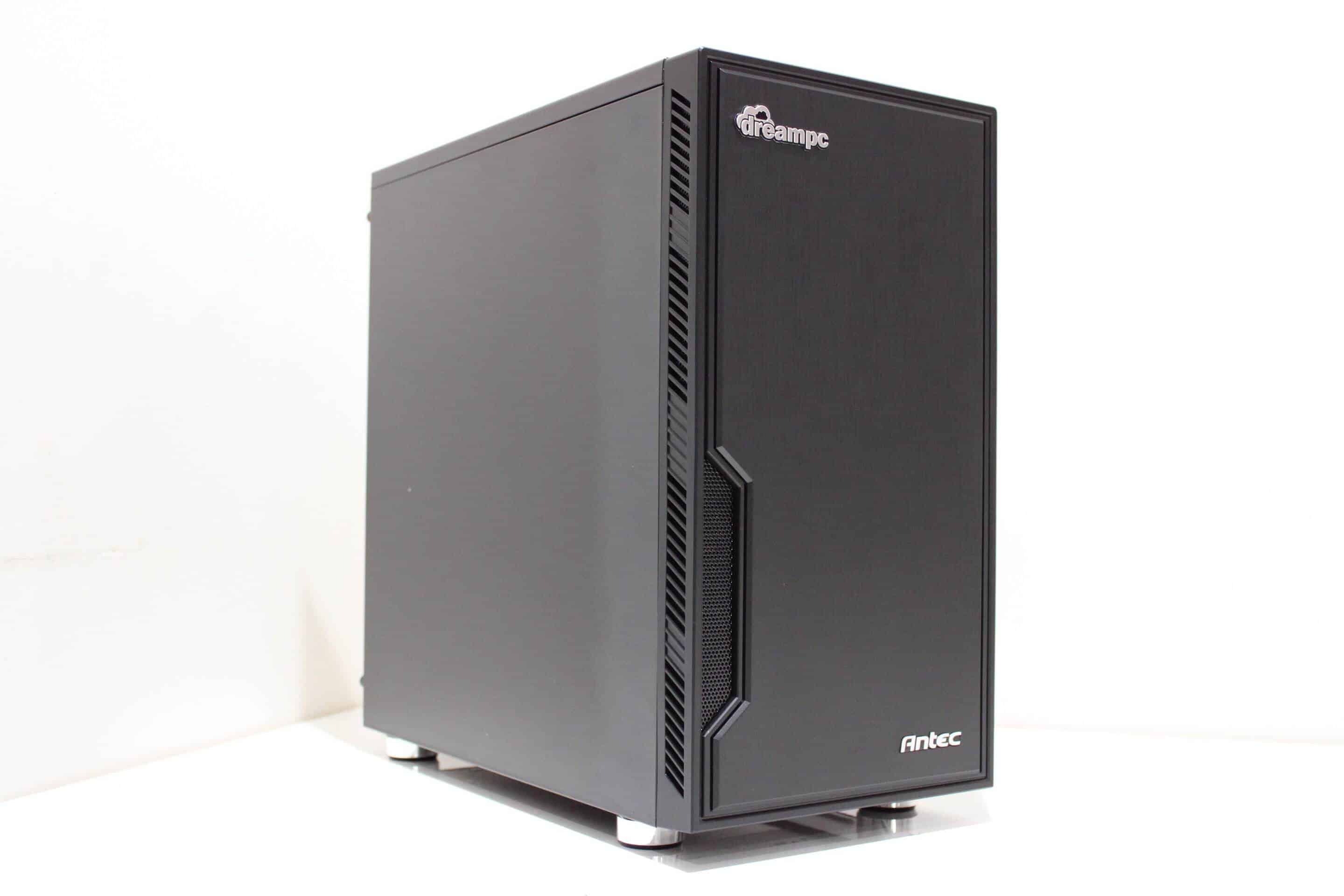 See the full table
Coming Up

PC Hardware Release Dates
Choose Your Weapon
Build a custom pc that is hand built by gamers,
and custom-designed to your exact gaming needs.
Build a Custom PC
Company Information
Menu
You are Protected